Matteo Robiglio is an architect and urban designer. He is a full professor at Politecnico di Torino. After 20 years of practice in community architecture and urban regeneration with Avventura Urbana, he founded in 2011 with Isabelle Toussaint the office TRA (lit.: in-between). In 2014 TRA and the community foundation Benvenuti in Italia jointly founded the non-profit social innovation start-up HOMERS, recognized as Polito spin-off, promoting bottom-up cohousing projects for the reuse of abandoned buildings. He was a member of the Scientific Committee of the Centre for African Studies, of Rebuild and of the recovery project of Giancarlo De Carlo’s University Colleges in Urbino of the Getty Foundation. He is a German Marshall Fellow in Urban and Regional Studies. He has also been a visiting lecturer in many universities such as the Carnegie Mellon of Pittsburgh, the Xi’an Jiaotong-Liverpool University in Suzhou, the Technion of Haifa, and the MIT in Boston.

Back to The Lab 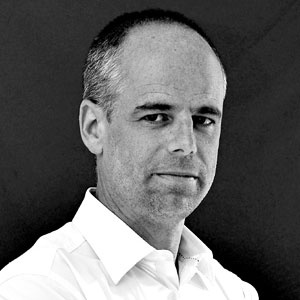