Parco del Valentino is one of the city’s best-loved parks and a place where the city’s collective memory is condensed.

This is the place where Christine of France chose to build her royal residence in the 17th century, enlarging and transforming a river villa overlooking the Po. It is also where the International Exhibitions of the late 19th and early 20th centuries were held, as well as the Valentino Grand Prix motor races. Today, the park, which is the centre of gravity of the Po river system, is an important place for the people of Turin, both because it is enjoyed by many on a daily basis and because it contains tangible evidence of its history that is still visible to this day. Some examples include the Castello del Valentino and the Borgo Medievale, but also architectural structures with a more recent history, such as Torino Esposizioni.

As part of the Next Generation EU funding, the Italian Ministry of Culture has identified the enhancement of Parco del Valentino as one of the 14 cultural attractions located in Italy to be rehabilitated through ad hoc funding and planning. Of the €1,460 billion programmed for the 14 strategic sites, the funding set aside for enhancing Parco del Valentino is €103 million.

The aim of the master plan is to enable the City of Turin to identify the most effective spending strategy aimed at maximising the effect of investments related to the expected structural funds in order to produce positive socio-economic impacts and lasting domino effects. 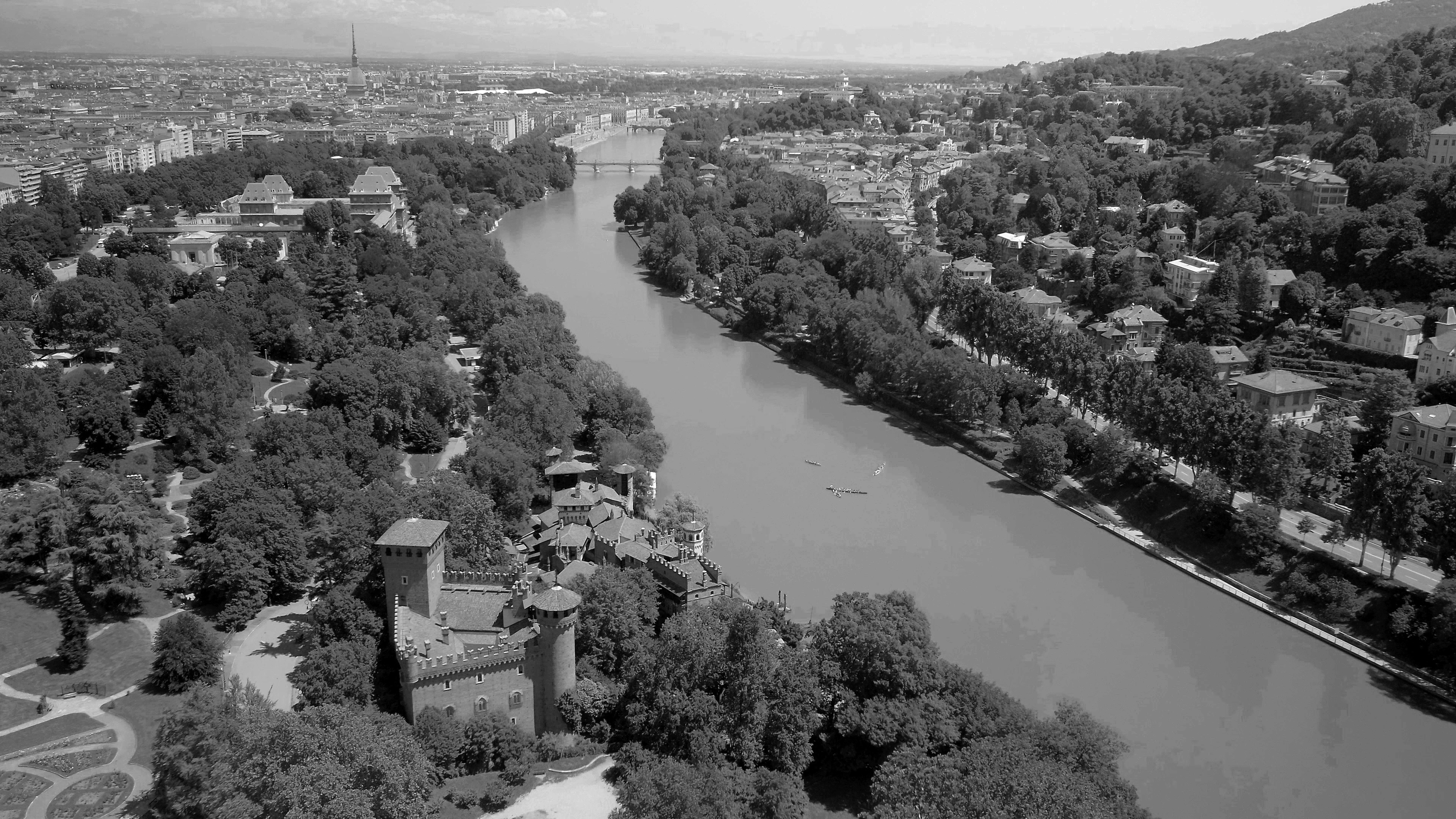 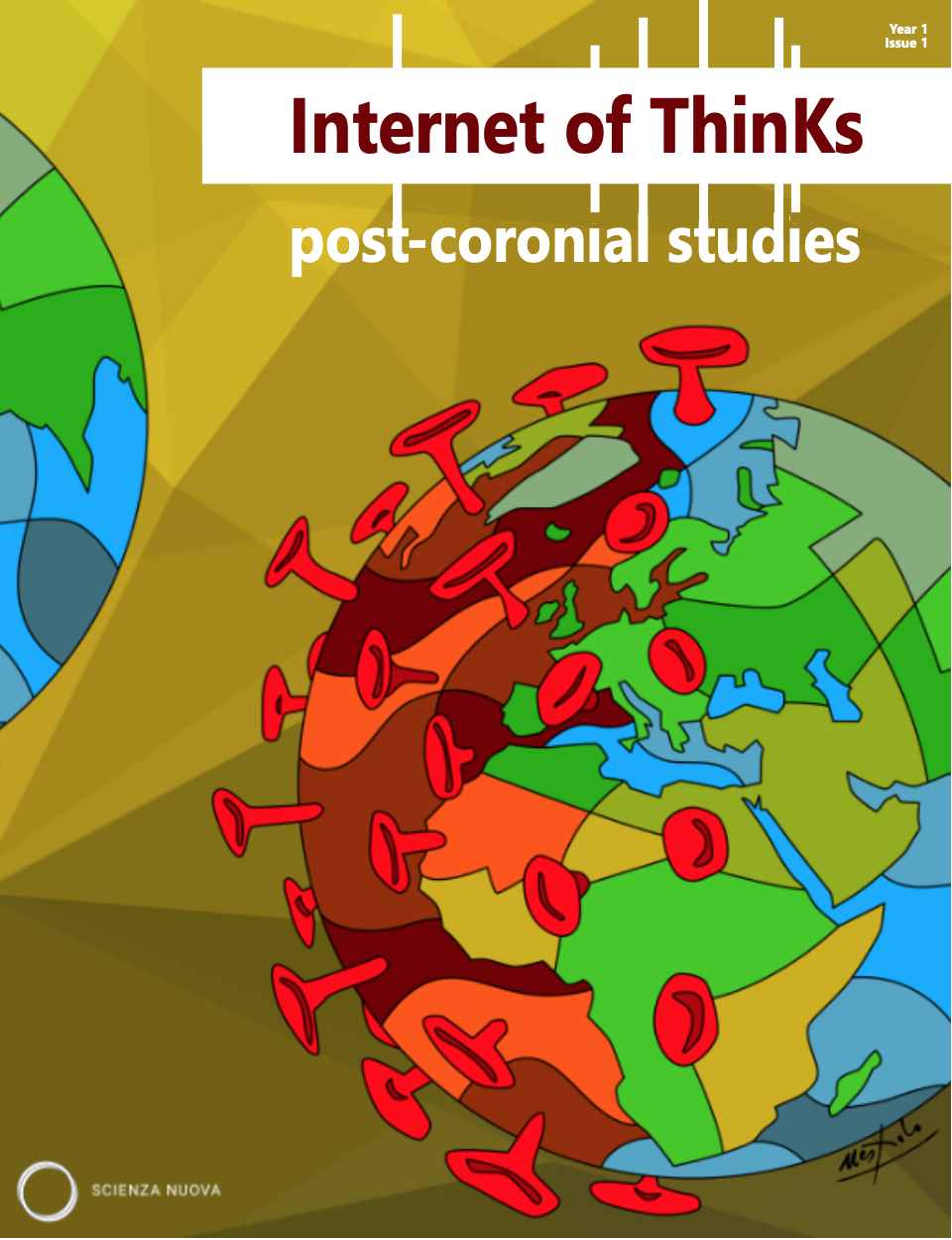 Dialogues of care in a time of limited geographies

In this commentary, we reflect on the limitations, somber difficulties, and possibilities of new geographies of care that have emerged[...] 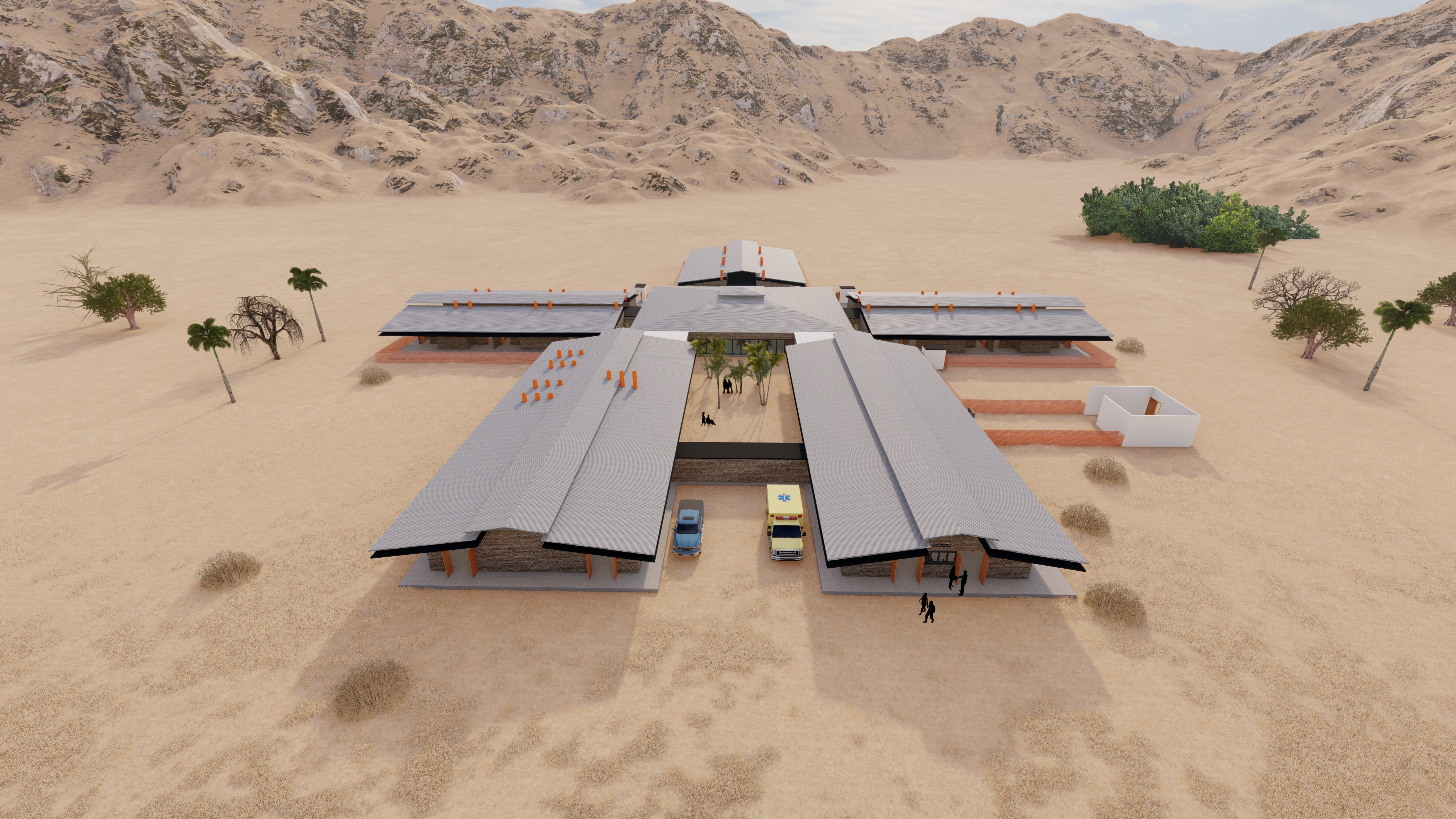