Current research on Afro-Chinese relations focuses on major government-driven investments, such as the Belt and Road Initiative, which is the most recent example of China’s increasing presence in Africa. Scholarly attention is thus directed toward the state and the continental scale, overlooking private and provincial Chinese investments in Africa and their consequences on cities. Very little is known about the non-state-driven financial operations of Chinese entrepreneurs, or about the responses of African cities to the influx of Chinese capital.

SURGE addresses these knowledge gaps with an urban ethnography of the Chinese financialisation of two African cities that offer two different models of China’s involvement in Africa: Addis Ababa, for manufacturing and Nairobi, for high-value services. The research will explore the key urban sites of these financial operations: special economic zones, new towns, technology hubs and master-planned estates, charting the spatial and economic consequences of private Chinese capital in the making of 21st-century African urban worlds.

Relations between China (as the PRC) and Africa date back to the post-World War II period, when Maoist foreign policy involved support for anti-colonial liberation movements. The alliance between the PRC and African countries was sealed by several economic and political partnerships that were predicated on the principles of non-interference, non-conditionality, equality and mutual benefit, in explicit contrast with European and American aid policies. Following Deng’s market reforms in the ‘80s, however, Chinese engagement in Africa took a stronger economic turn, especially as China’s Go Out policy of the late ‘90s brought with it a need for natural resources which African countries could readily supply. Since then, in spite of proclaimed political equality and mutual-benefit principles, China’s economic presence has become more and more assertive. This relationship was recently confirmed by the current Beijing Action Plan, which officially launched Africa’s section of the Belt and Road Initiative (BRI). In the context of this plan, East African cities and ports will become crucial hubs connecting Western China to Europe, through the ‘blue’ corridor of the Maritime Silk Road.

These accelerated economic and political partnerships have aroused much interest in development and international relations scholarships. A wealth of literature has addressed the differences and continuities between Chinese developmental FDI and Euro-American forms of economic engagement, the perils of predatory investment and debt and the resource-driven paths of Chinese capital. It remains to be understood how smaller private Chinese capital operations work in relation to major, state-driven investments and corporations in the field of infrastructure and resource extraction and how these operations are spatialised in the African cities that lie on the 21st century Maritime Silk Road.

To answer these empirical questions, the research will focus on three typologies of Chinese investment: manufacturing zones (especially in Addis Ababa), seed and venture capital (especially in Nairobi’s fintech ecosystem) and speculative investment in real estate, especially in the form of master-planned estates (in both cities).

Distribution Centers and the city. 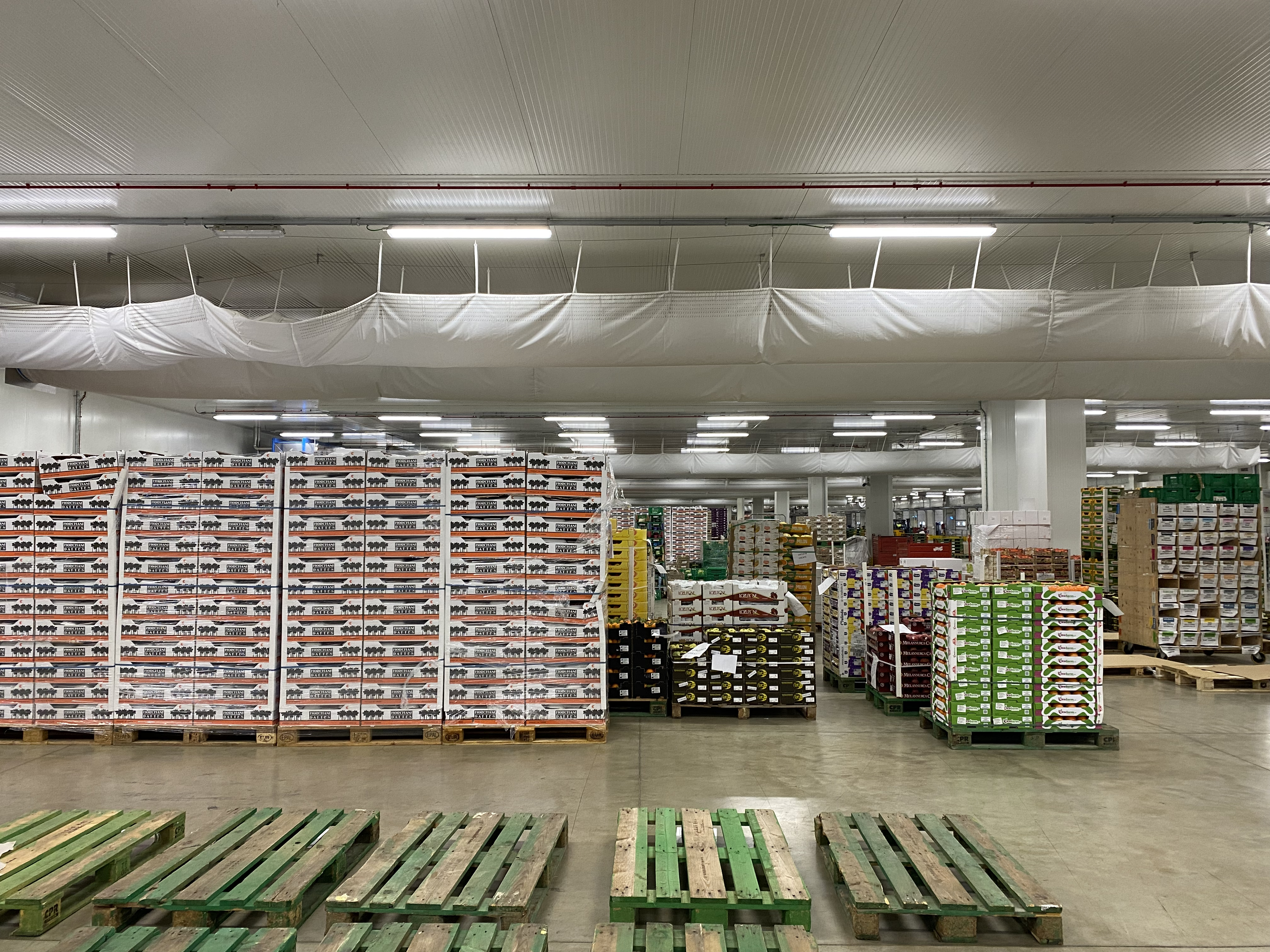 This article outlines the need to move away from conventionally dualistic framing of deprived urban spaces which highlights their isolation[...] 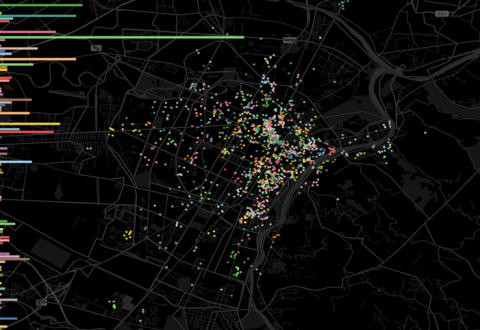