How to improve housing affordability and adequacy through innovation of the cohousing model. 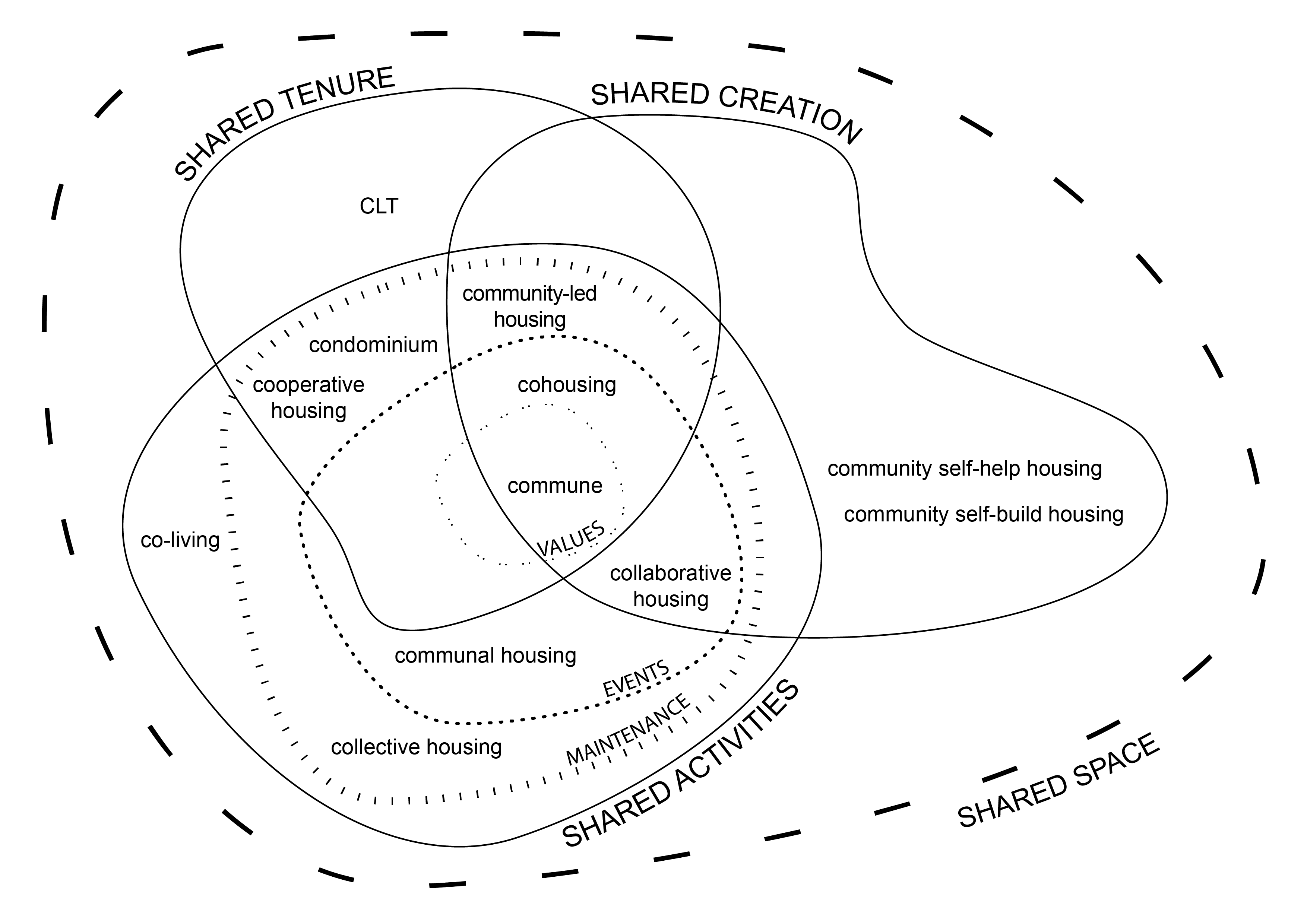 The gap between the average wage and the cost of living in metropolises has led to conceiving the home as a luxury item, rather than as one of humans’ primary needs. The rentability criterion of the domestic space of the current real estate market has greatly increased the cost per square metre by partitioning spaces to increase the proportional income. In fact, smaller and more unhealthy spaces are rented at higher prices. The architectural model of existenzminimum has been corrupted by capitalist logics of profitability of space, forgetting human rights and well-being.

The present research stems from the binomial of housing and democracy. These two concepts were associated by modern architecture under the slogan: a home for everyone (CIAM Congress,1929). Over time, extreme rationalisation and standardisation of mass housing led to a strict functional segregation and a quantitative approach, whereby a sustained housing production would meet the demands of low-income groups (Tosi, 1994).

What should democratic living be like? Is it the industrial anonymity and standardisation of Hannes Meyer’s ‘Co-op Interieur’ (1926), a single generic cell that belongs to the entirety of the metropolis as a universal basic right, replicable indefinitely? Or is it tailor-made housing where a diversified offer, based on different income brackets, is combined with the design of a domestic space which reflect the needs, values and desires of each future tenant? The needs and activities of future tenants became the new criterion of relevance during the ‘housing revolution’ of the 1970s: the idea that dwelling is an act (Habraken, 1972) and the notion of housing as a verb (Turner, 1976) are key themes. As a result of this paradigm shift, the cohousing model was born. It combines individual private housing with collective spaces characterised by flexibility. It allows costs to be reduced and spaces customised through participatory design. It was born in northern Europe and then spread to English-speaking countries and continental Europe, having entered a new stage of development since the 2000s in the rest of Europe, especially in the south.

Is it possible to design a model of cohousing that can be reproduced on a larger scale, overcoming the limitation of punctual, disaggregated enclaves, to help ensure housing accessibility in an effective way? This investigation focuses on the critical analysis of this typology to meet the most diversified contemporary needs. International case studies are chosen for the innovative characteristics of the management model (software) or physical model (hardware) and then analysed regarding both replicable typological aspects and the different possible approaches in terms of supply, the role of the social manager, the contractual variety, the social mix and the guarantees offered by the service. The aim is to analyse how the paradigms of flexibility, customisation and hybridisation translate architecturally and whether a participatory process is more effective. The goal is to outline, through ethnographic study and action research, that cohousing is a model, not a typology and can therefore be interpreted differently depending on the context; public administrations, recognising the trend, can act as facilitators through dedicated policies; the inclusion of users is a tool to ensure the effectiveness of the project; sharing spaces helps to reduce costs and, together with the low cost process and tax incentives, ensures access to affordable housing that is also tailored to the wishes of future users, combining solidarity networks and social value in inclusive, adequate and sustainable housing. 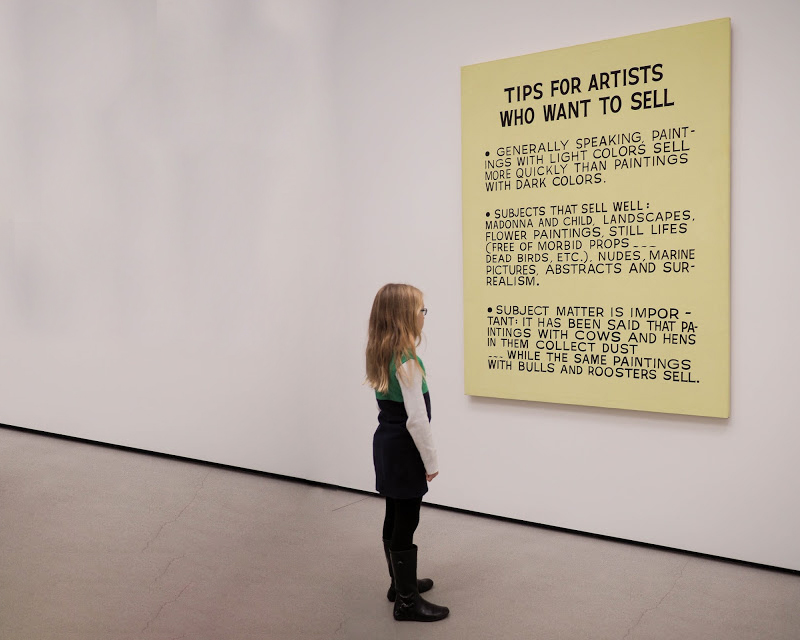 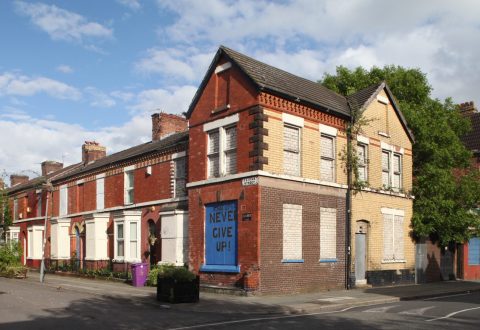 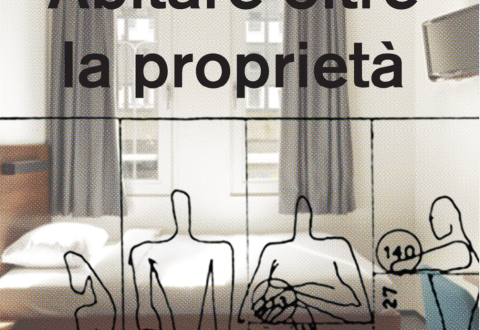