Can housing serve as an enabling factor to integrate new citizens?

During the last twenty-five years, immigration from a broader and broader archipelago of foreign countries coincided with radical cultural and economic transformations in Italy. The interaction between different cultures profoundly changed the social fabric in Italy.

This mutation was not compensated by a significant renewal in the built environment, historically characterized by inertia towards inflexibility. The progressive mutation of new Italians’ life conditions makes their housing demand increasingly converge with one of more and more Italians. This unexpressed potential can be reimagined today as a resource to forecast renewal strategies in the existing urban fabric and build a common ground, a place of sharing and integration.

Integrating housing with the city New technical services and housing models trigger today to externalize much of the infrastructures embedded in the domestic unit. This phenomenon allows the conception of new housing typologies and radically transforms a portion of the existing housing stock. The traditional housing models, characterized by rigid and inflexible compartmentation, can be redesigned in flexible open systems thanks to applying new spatial strategies and new management tools. Transforming under-utilized rooms in new collective spaces and organizing innovative management systems formulate a new conception of housing—a new form of housing able to meet the demand of new Italians.

With its sheer quantity of public space and high-density urban blocks, the Italian city represents for centuries an efficient model of integration between the individual and the collective dimension. This model, which in the recent past seemed to be replaced by a sprawl of detached houses, today becomes an actual one

infilled with new ways to live and new conceptions of inhabitation of the house’s private and public spaces. New housing typologies, developed inside dense portions of the city, allow innovative integration between the private

and the public dimension. The porosity of a densely built city, subdivided in its core by a fragmented private property structure, represents the fertile ground to develop a system of housing and services distributed in the city in an efficient network instead of a one-size-fits-all model. 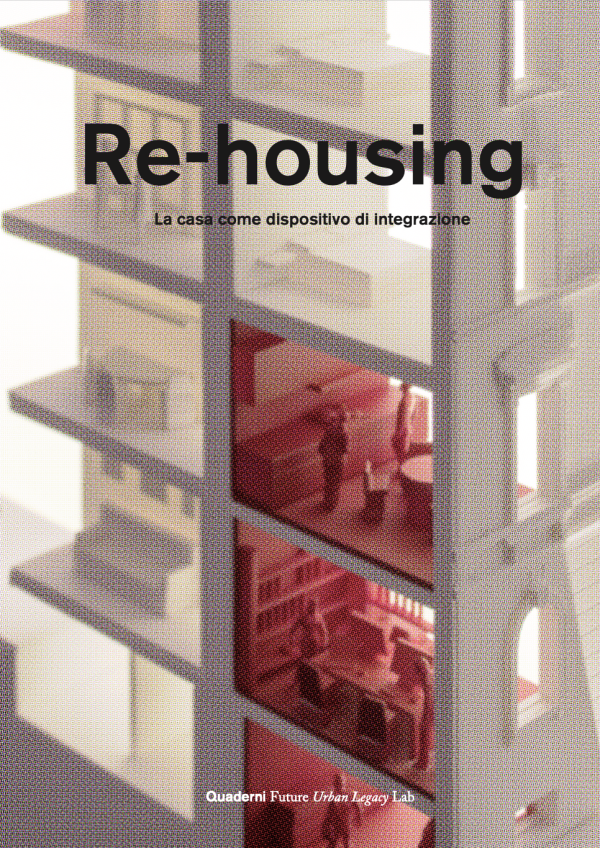 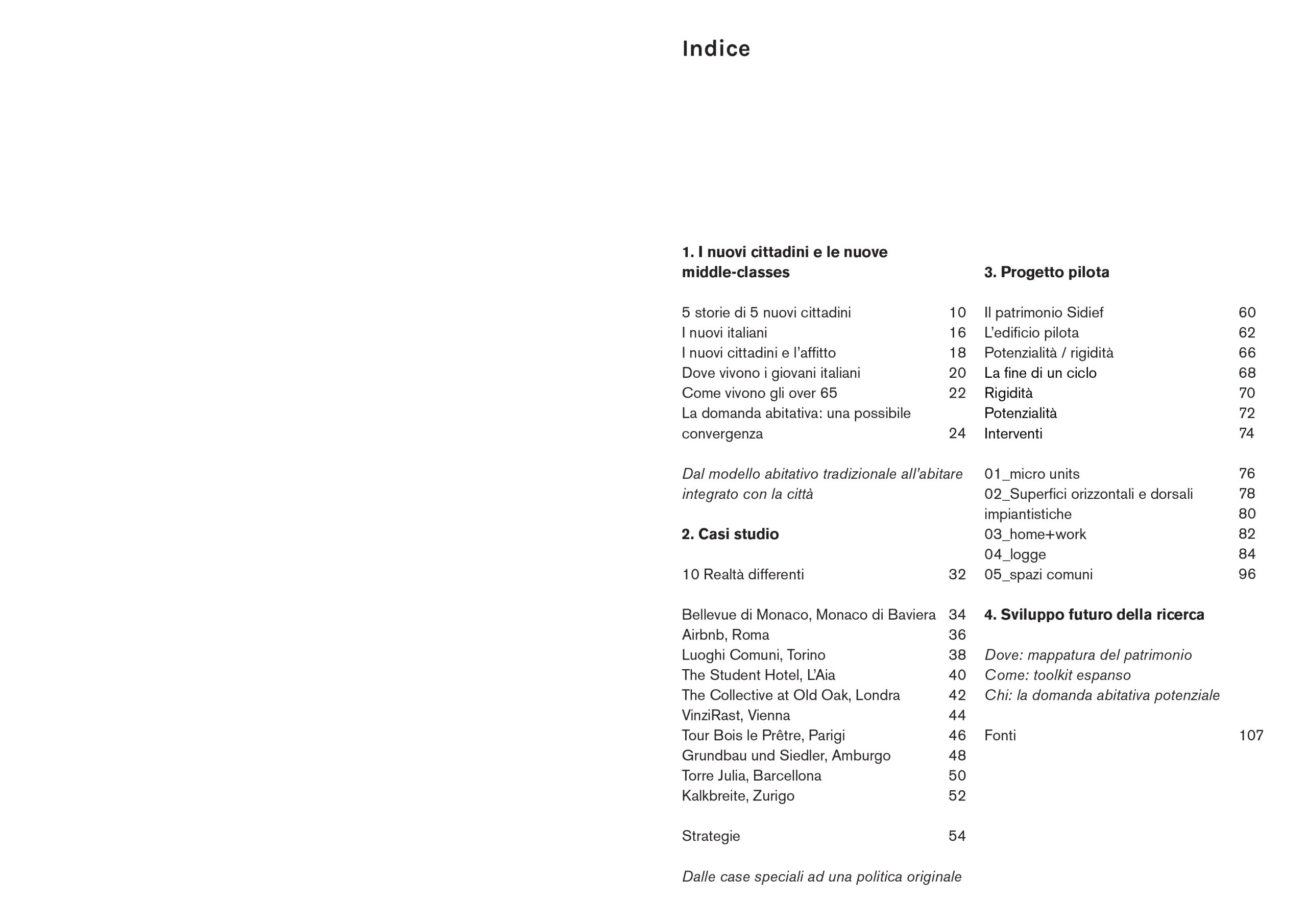 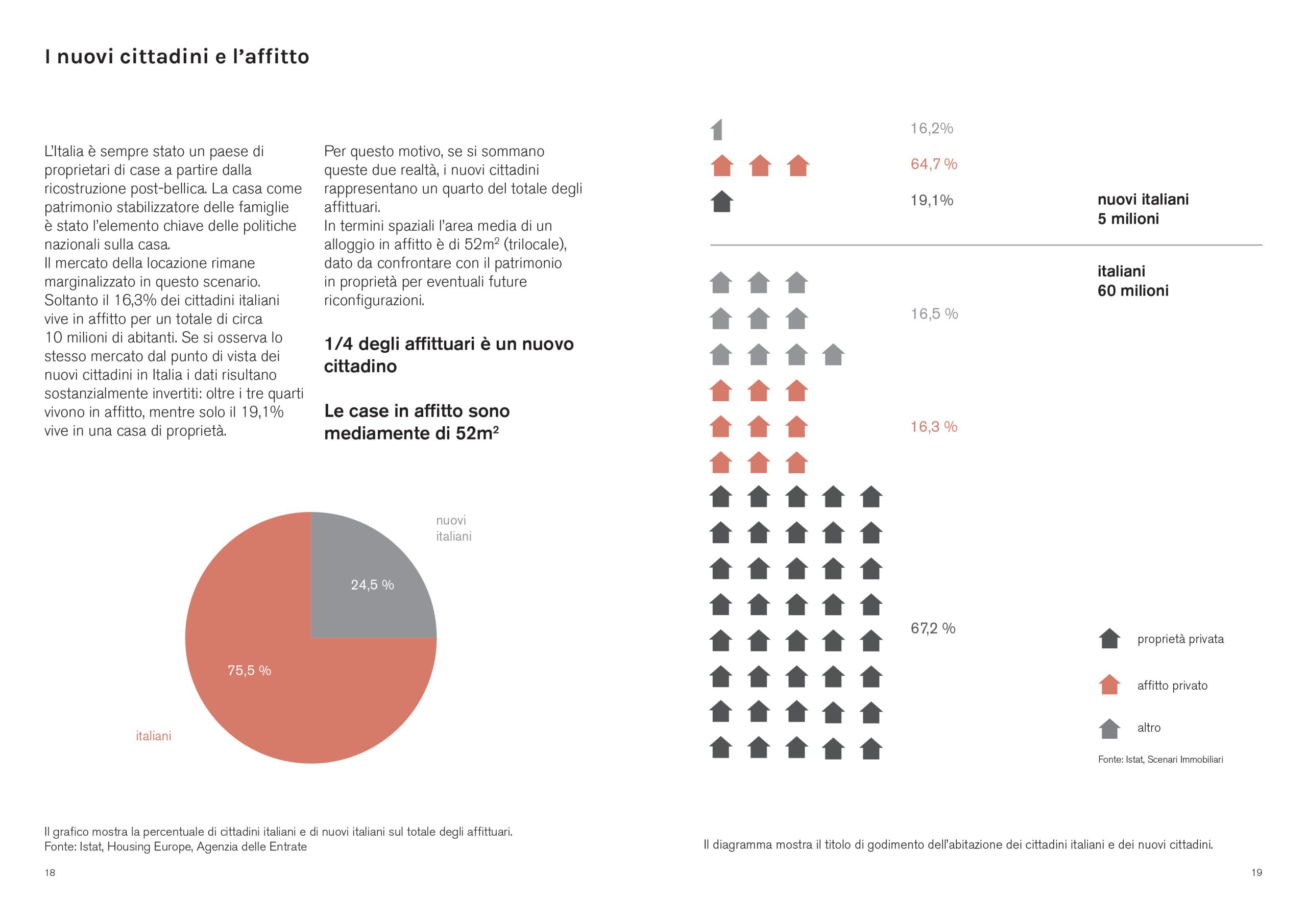 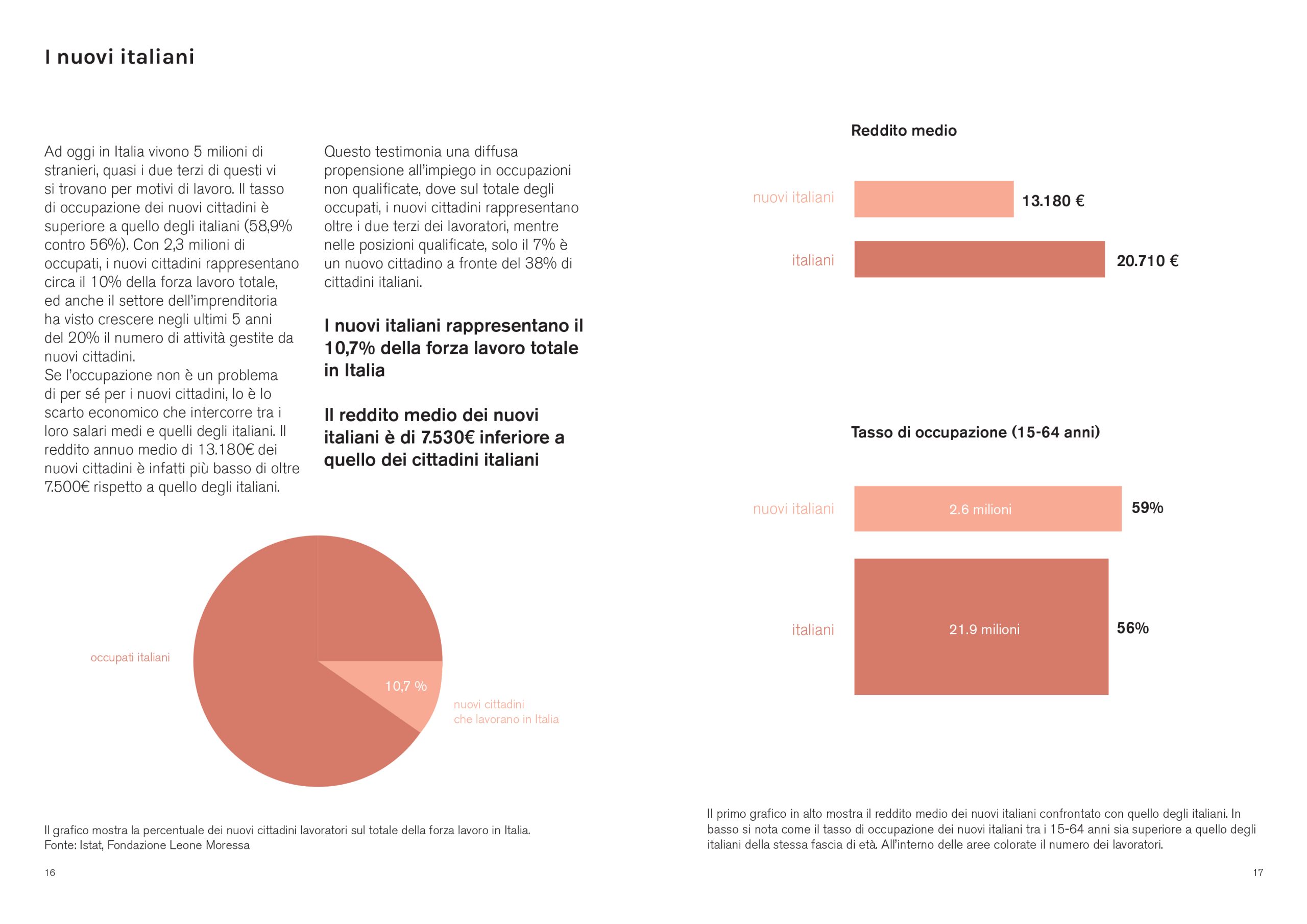 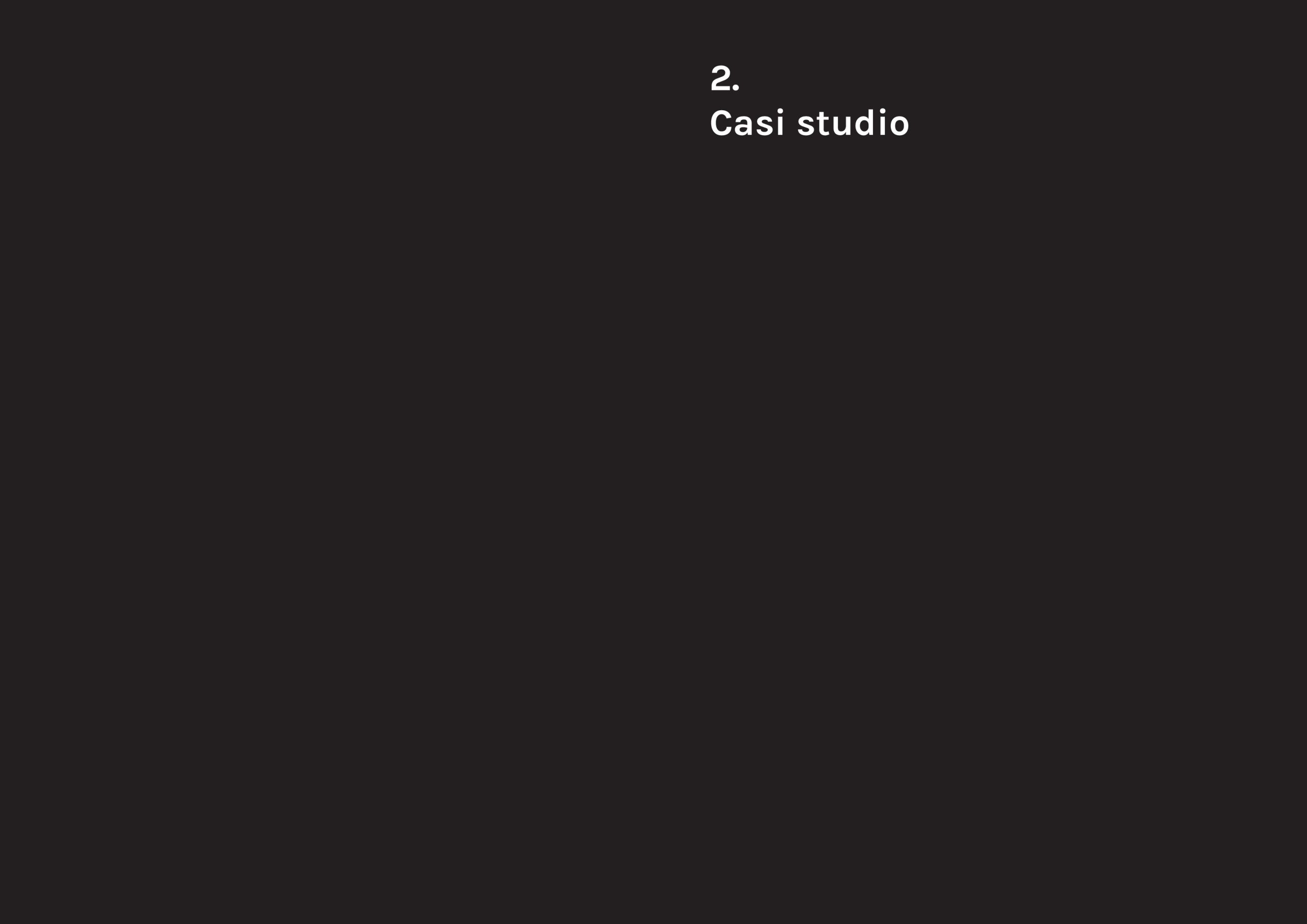 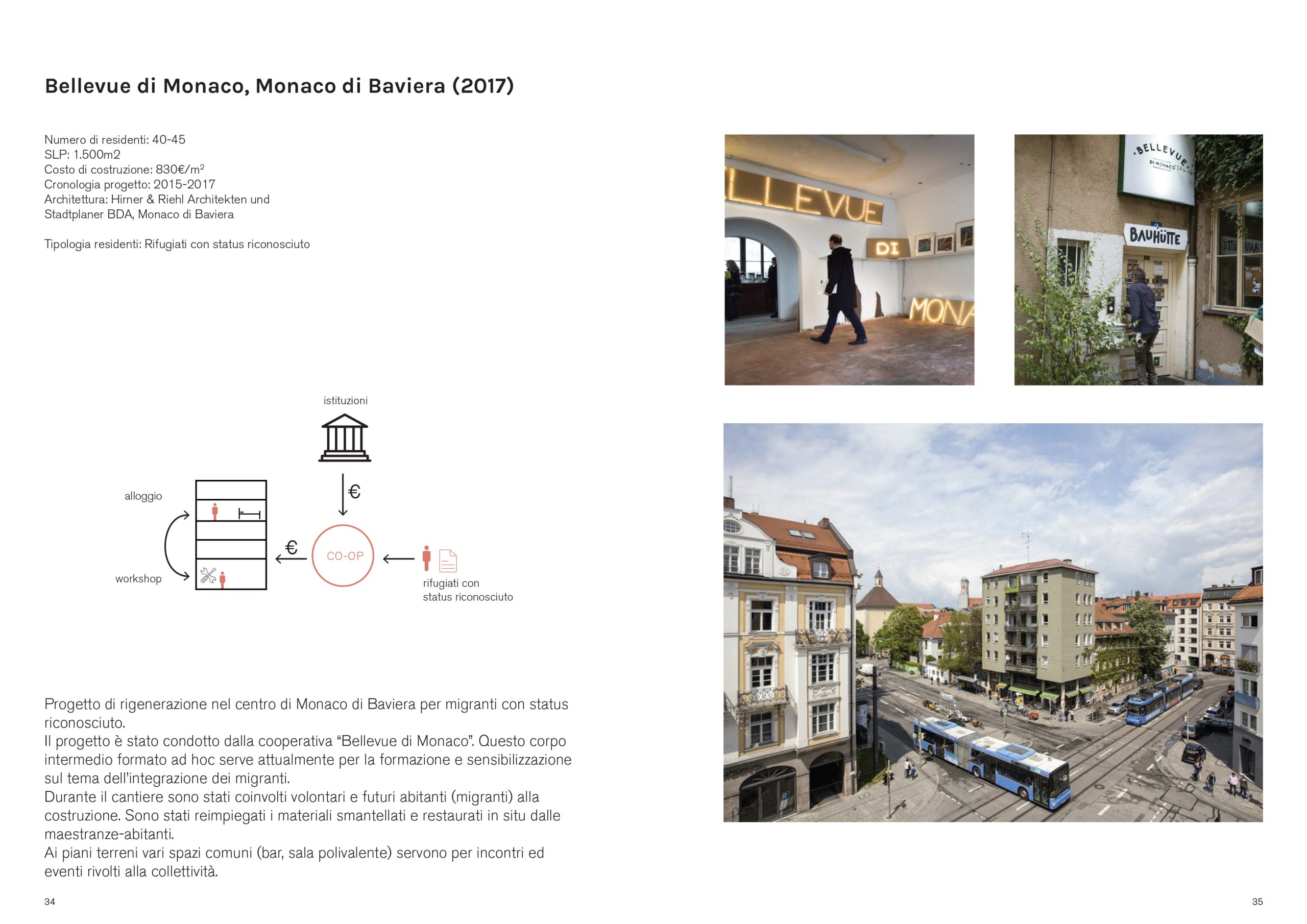 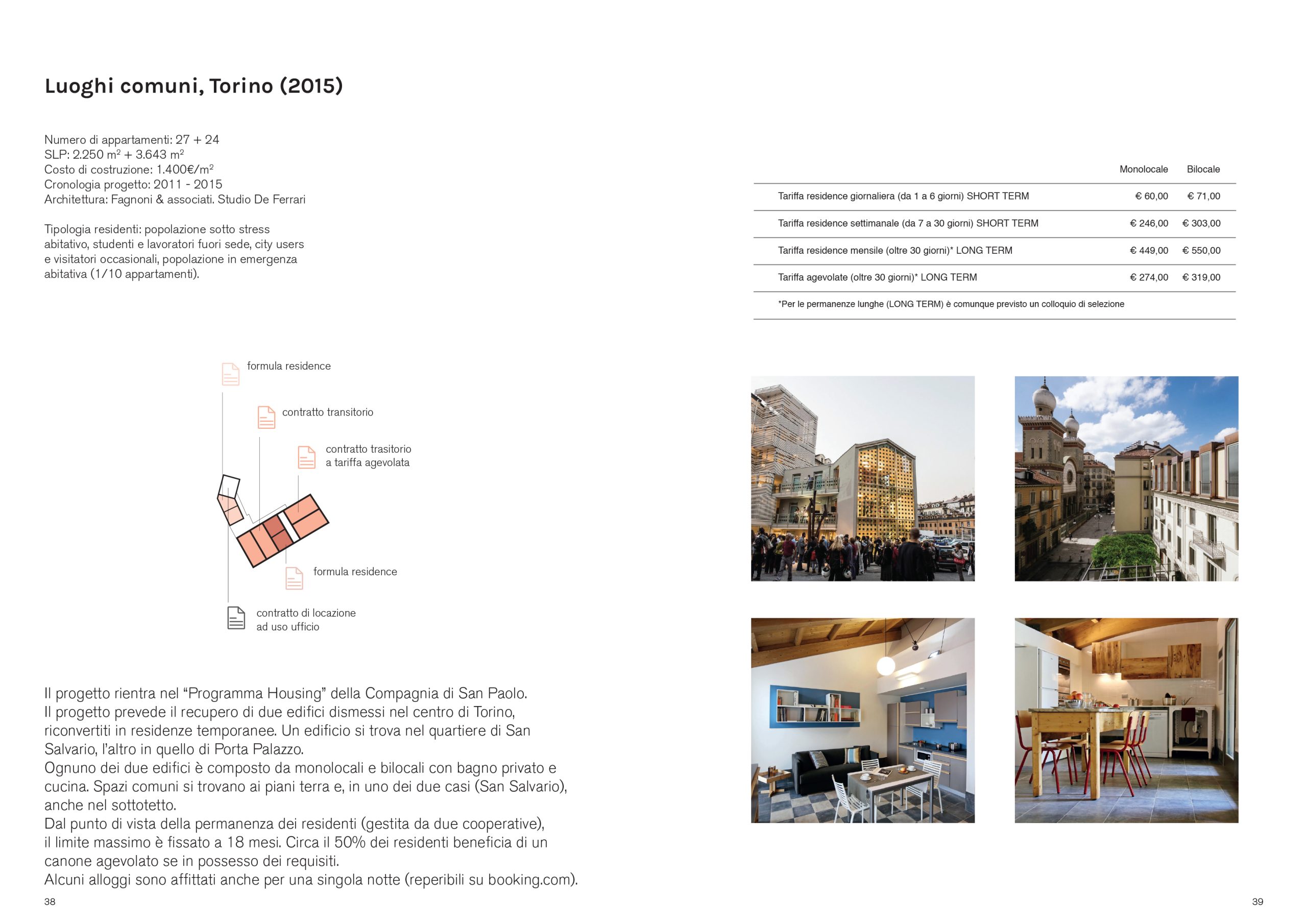 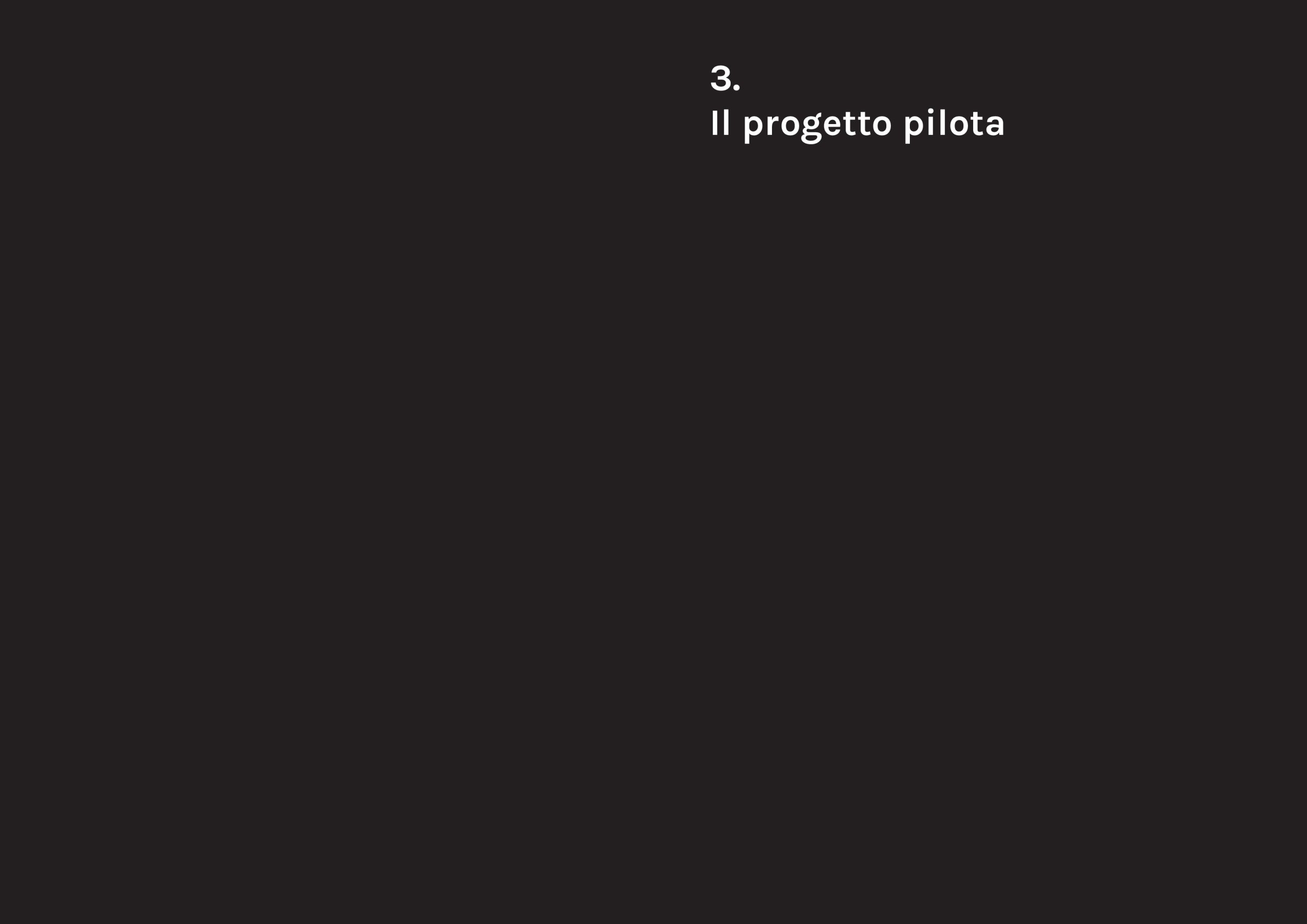 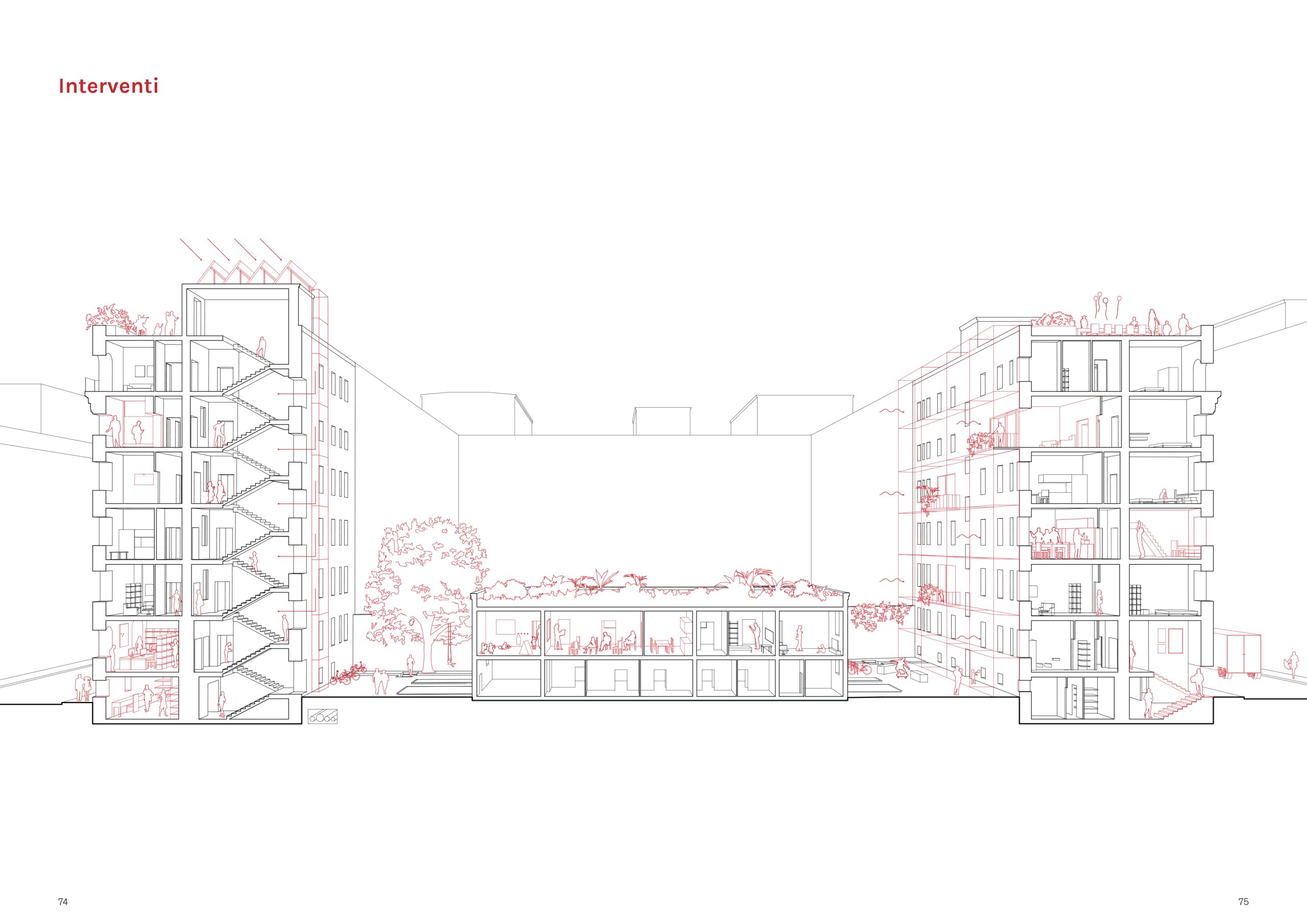 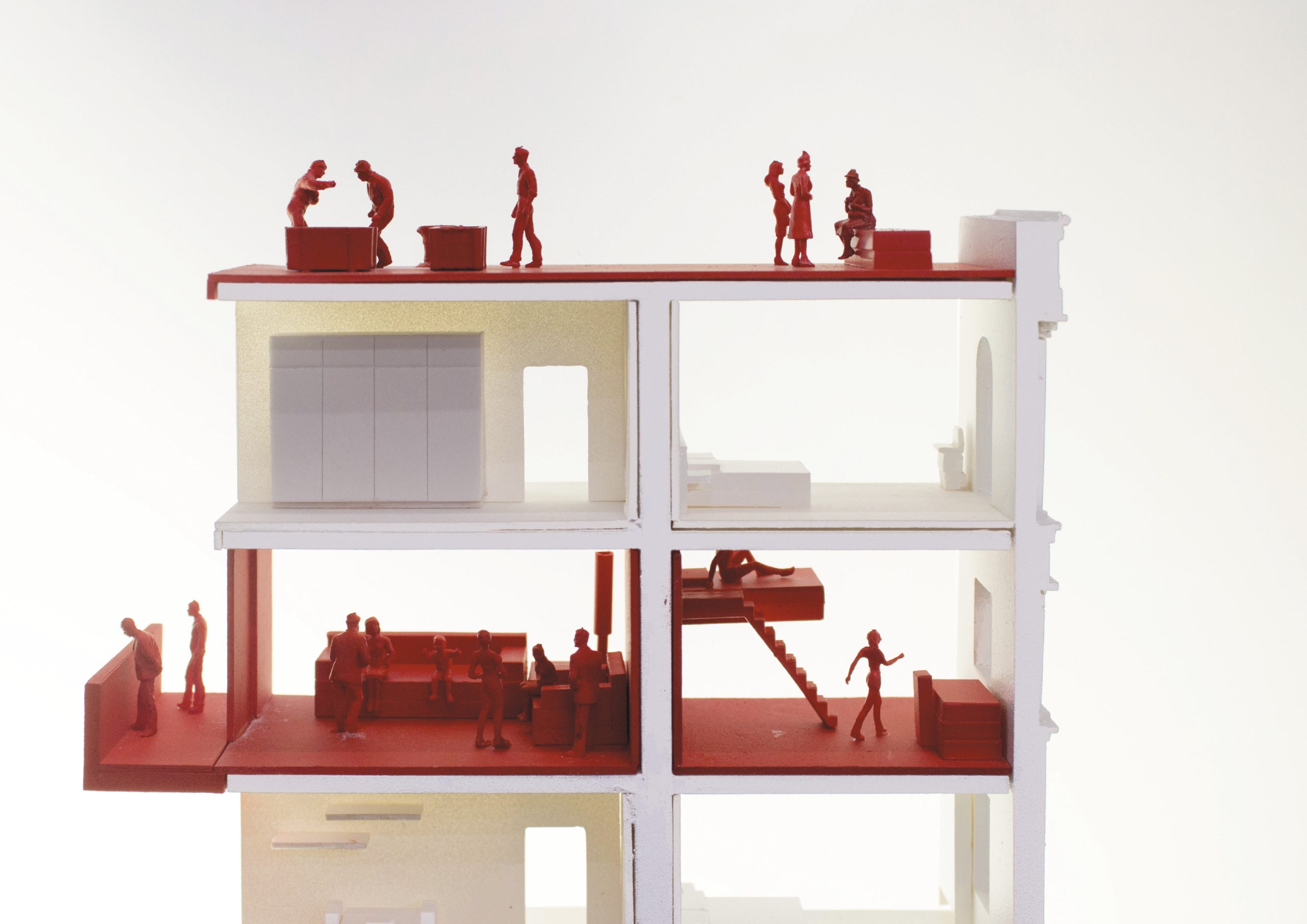 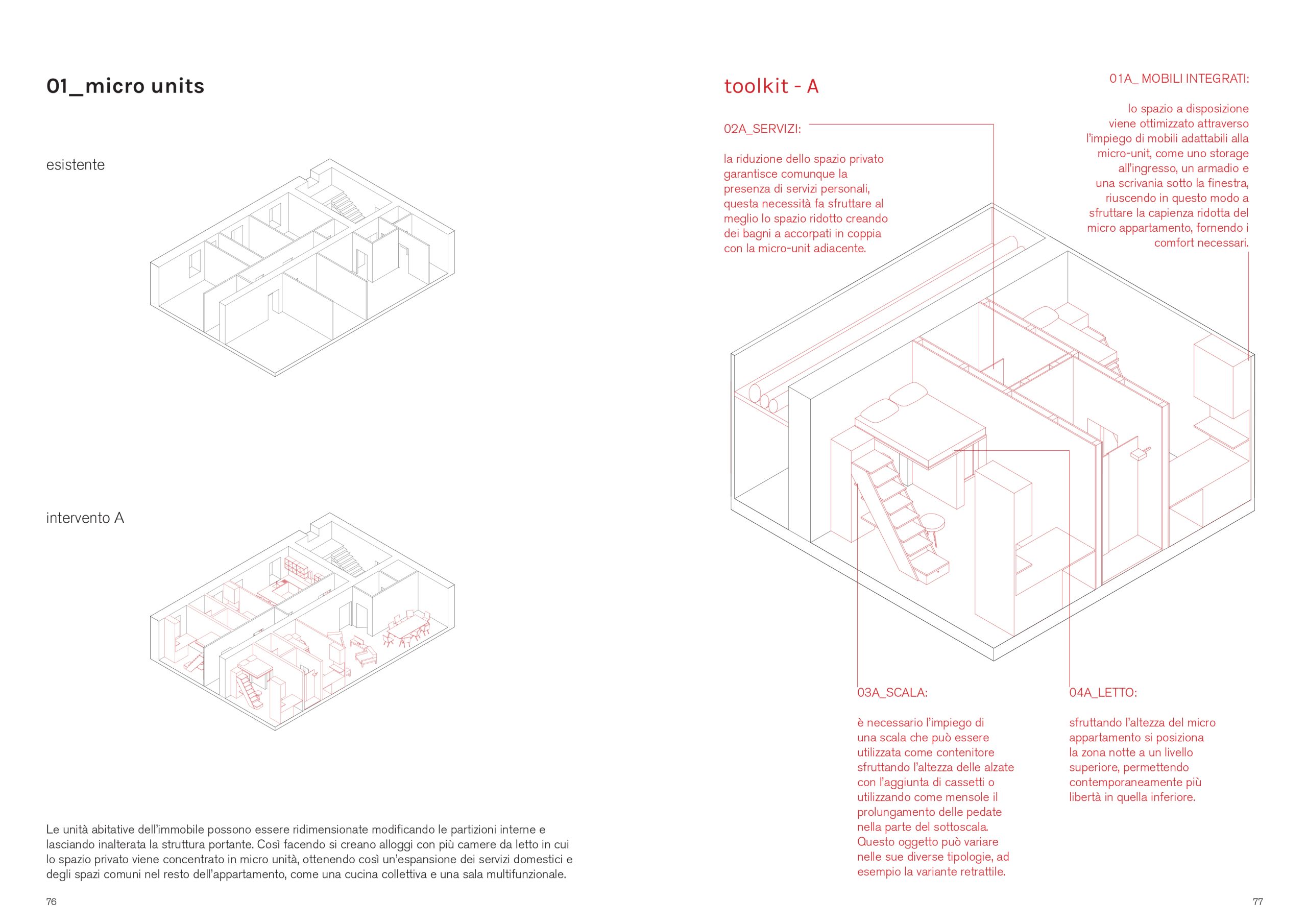