Assessing the transformative potential of existing buildings in post-functional Europe 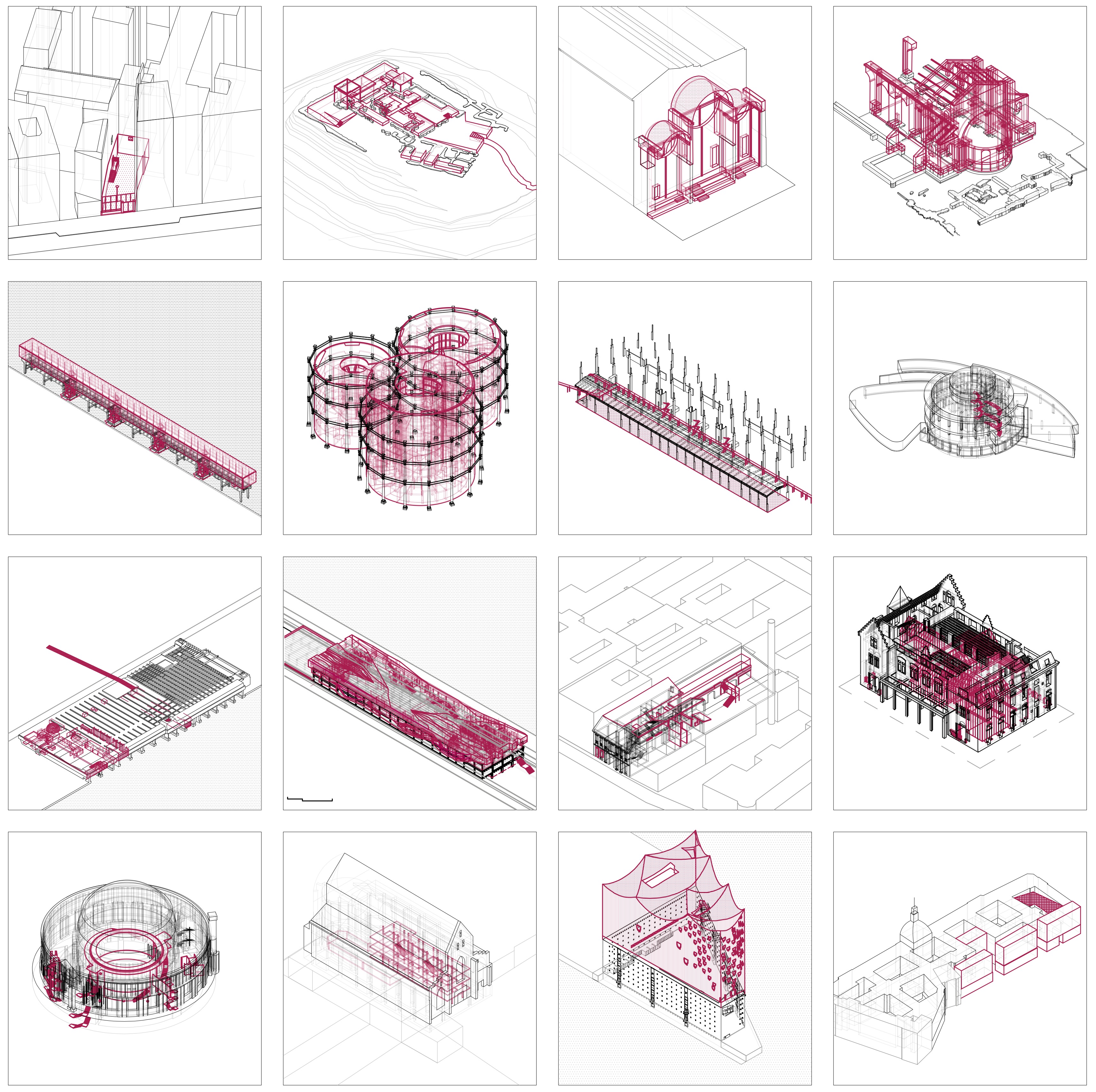 The adaptive reuse of existing buildings is central to the contemporary architecture debate, in particular, under the light of sustainability. Within this debate, the concept of potential emerges as a commonly-used, but undefined term—its meaning is questionable. In buildings’ adaptations, the recovery of “untapped potential” is one of the main adaptation goals. Although the use of the term potential varies in the literature, there appears to be some agreement within the adaptive reuse field that it refers to “unexpressed transformability.”

The current research aims to define, decode, and assess the concept of transformative potential related to the form of existing buildings from a post-functional perspective. These adaptations include heritage buildings as well as those that are not generally labelled as equally worthy of being analyzed for their formal features.

Stemming from the roots of the contemporary preservationist debate, this thesis enlarges the boundaries of adaptive reuse by considering the relative completeness of existing and adapted buildings.

The hypothesis presented in this study addresses the transformative potential in the architectural form, considering this form a state of equilibrium between the structure of space and materials.

The thesis will investigate both the qualitative and quantitative evolution of the form—in morphology and materials—at a specific time, following diachronic and trans-scalar perspectives.

The theoretical objective of this research is to add the concept of transformative potential to the current buildings’ reuse debate. This novel notion may then widen the preservation theory in evaluating the existing buildings by “tendencies” embedded in the architectural form.

The task is to express this transformative potential as an open relationship between form contingency in terms of completeness, (de)constructive actions, and embodied energy variations.

A well-established approach in adaptive reuse studies and multiple-case studies is the methodology of this work. Sixteen adaptive reuse cases within the European context during the last fifteen years are selected as ‘diverse’ morpho-structural types. In addition, the intensive research fieldwork enlarges the main sample to other examples and unexpected cases that place the main case studies under a broader perspective.