The adaptive reuse of existing buildings is central to the contemporary architecture debate. This phenomenon has become so important that prominent architects argue that the total demolition of any historic building in the contemporary city seems unthinkable.

Within this debate, the concept of potential emerges as a commonly-used, but undefined term in the field of preservation: its meaning is questionable.

Stemming from the roots of the contemporary preservationist debate, the present research embraces well-established theories in building adaptation and the most innovative approaches such as ‘experimental preservation’, ‘post-preservation’ and ‘counterpreservation’, considering heritage as an evolving concept.

This research aims to define, decode and assess the concept of transformative potential in existing buildings through a post-functional perspective.

The work intends to define this potential by its physical elements in the architectural realm.

The theoretical objective of this research is to add the concept of transformative potential to the current preservationist debate. This novel notion may then widen preservation theory in evaluating existing buildings by ‘tendencies’ embedded in the architectural form.

The research is broken down into four main chapters; the first chapter serves as a theoretical framework based on a literature review.

The critical literature review identifies many kinds of potentials and the present research chooses to develop transformative potential, mainly focusing on the physical features of buildings.

Adaptive reuse theory presents ‘building adaptation potential’ as the sum of elements establishing the degree of freedom in adaptation. Moreover, how its loss can be prevented emerges as fundamental, without defining this potential.

The hypothesis addresses this transformative potential in the architectural form, considering this form as a state of equilibrium between the structure of space and materials. The thesis will investigate both the qualitative and quantitative evolution of the form, in morphology and materials, at a specific time and following diachronic and transcalar perspectives.

A well-established approach in adaptive reuse studies, the methodology of this work is to refer to collective case studies. The sample consists of 20 successful cases of buildings adapted across Europe in the last 15 years, including adaptation projects from radical to minimum intervention. The case study selection will consist of studies within a variety of morphostructural types. The classification of buildings in typologies covers the classical treatises spanning from Vitruvius to Durand. Here, the proposal is to unbuild the classical typological classification in place of a morphological one.

The methodology integrates three main methods. Firstly, the morphological analysis consists of a critical redrawing of original buildings, highlighting dimensional features and configurational aspects and their evolution in the urban context. Secondly, the retrospective embodied energy assessment shows the flow of primary materials in each reuse activity using an I-O simplified formula. Thirdly, the evaluation of decay stages applies a reviewed ‘shearing layers’ method to assess building integrity over time.

The task is to express the transformative potential as a relationship between dimensional features, embodied energy and rate of decay, outlining a pattern within existing features and adaptive reuse interventions. This transformative potential may give weight to multiple use options in existing buildings, disassembling traditional classification by original function. 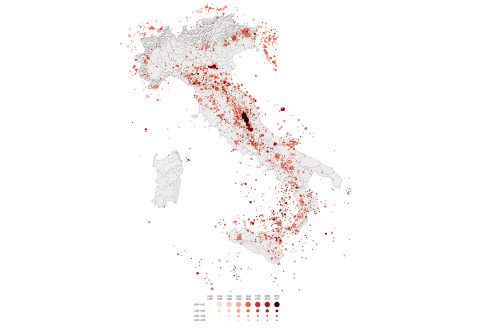 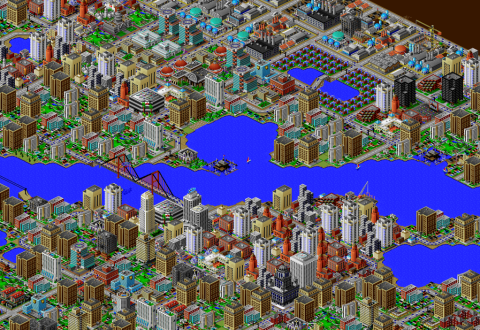