Hinterlands of the green transition

Atacama, lithium and the extended geographies of the zero-emission city 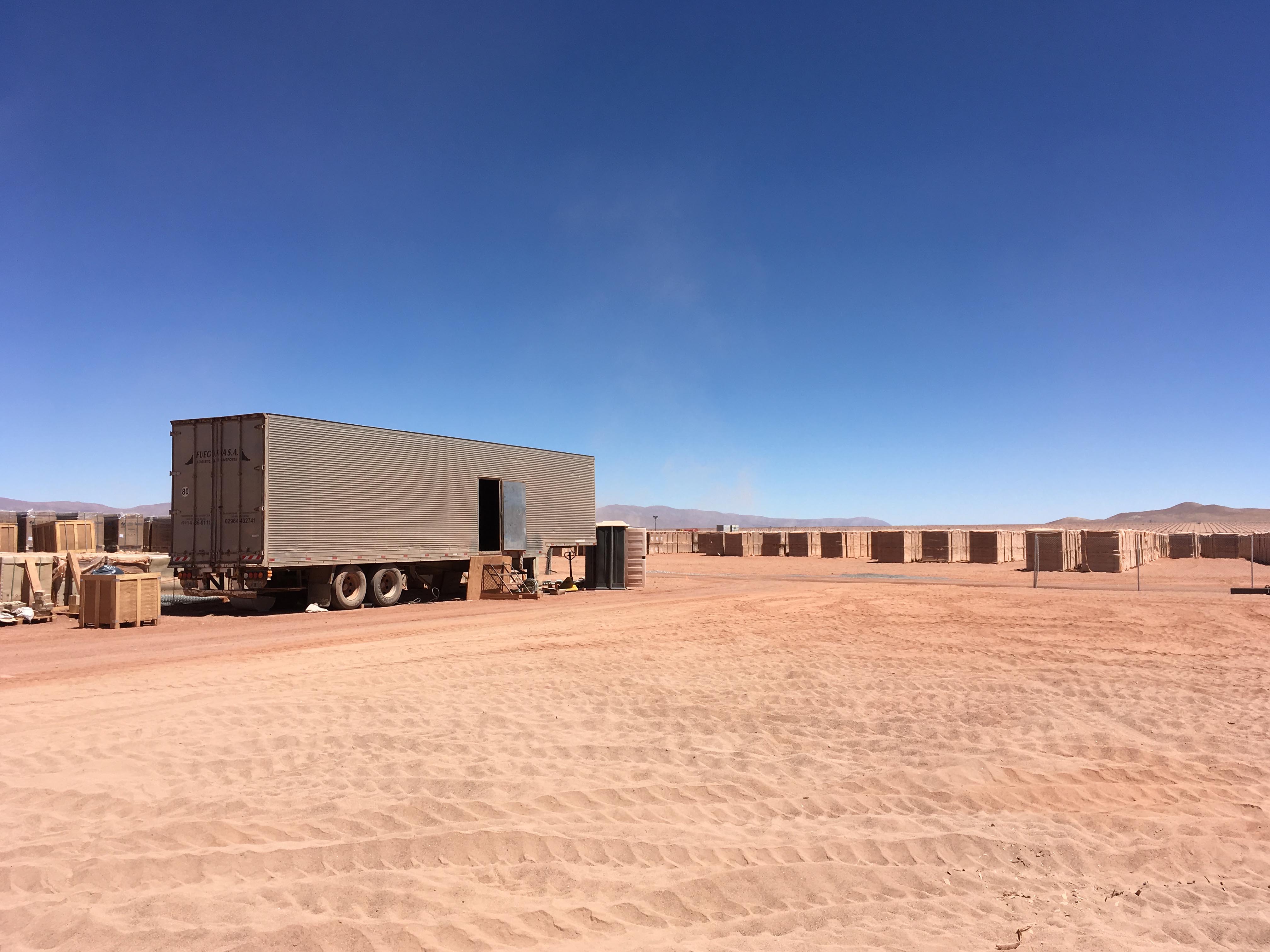 The Atacama plateau is a bio-geographic region shared across the territories of Bolivia, Chile and Argentina. In the last decade, it has been also known as the ‘Lithium Triangle,’ an expression pointing to the vast mineral reserves contained in the region. The global demand for lithium has drastically increased through the growing adoption of electric vehicles and renewable energy storage systems as fundamental components of the so-called ‘green transition’ occurring in many urban cores across the globe. This thesis investigates the urbanization of the hinterland through the geographies of extraction that emerge together with the progressive decarbonization of cities. In considering the metabolic interactions that exist between cities and the geographies of extraction that sustain them, it seeks to advance knowledge around the question of extended urbanization as the planetary geography of hinterlands, operational landscapes and extractive peripheries. In doing so, this thesis draws upon recent efforts in the field of urban studies directed at both exceeding the physical and conceptual boundaries of the city in researching urban questions and at more accurately comprehending the metabolic interactions embedded in the process of planetary urbanization. Mobilizing existing studies on extended urbanization and urban metabolism, extractivism and commodity chains, this thesis foregrounds two original propositions: to explore such metabolic exchanges via the study of commodity chains; and to centre extraction squarely in the study of global patterns of urbanization. In this sense, this thesis unpacks the metabolic interactions underpinning the green transition of cities by following a portion of the commodity chain of lithium. Researching the urban beyond the city, though, demands novel methodological approaches. This work responds to this question by both challenging the telescopic standpoint of planetary urbanization and not settling in the impractical visions of embeddedness offered by postcolonial, queer and feminist critics. Instead, it attempts at building new ground by constructing a practice of mobile, relational and thin ethnography across a portion of the li-ion commodity chain in the Atacama, capable of holding together thin slices of local dynamics and global patterns, thus more aptly responding to the transcalar imperative embedded in the ideas of urban metabolism and commodity chains. This moving ethnographic sequence is articulated across three case studies along the ‘lithium route’ that links the mineral deposits in the Andean cordillera to the port infrastructures on the Pacific coast. These cases explore different conceptual issues and multiple dimensions that characterize the making of extractive processes across the operational landscape of the Atacama while expanding the notion of extraction beyond the often restricted definition of natural resource extraction. Firstly, the establishment of a lithium mine in the Olaroz basin (Argentina) reveals how the process of strategic coupling, when observed from the ground, is largely different from the balanced mechanism described in the literature and instead is built on multiple levels of socioeconomic unevenness. Secondly, the construction of South America’s largest solar field in the Cauchari basin (Argentina) reveals the entanglement between the dynamics of large investment funds and the making of renewable energy landscapes, highlighting how the large financial investments that actually build such mega infrastructures are forced to translate into microfinancial arrangements affecting everyday life in the hinterland. Thirdly, the daily geographies of Antofagasta, one of Chile’s main port cities, unveil the endurance of logistical infrastructures as axes of continuing dispossession, taking cue from recent hype around the arrival of the China-centric Belt and Road Initiative in the region to show how, despite the different source of funding, the extractivist principle of logistical infrastructures in the area remains unchanged. In its conclusions, the thesis highlights how the different dimensions of sociospatial transformation in the territories of extended urbanization unpacked by this dissertation across this work point to the urgency of a critical, decentred perspective on the urban. In a broader sense, these findings speak to emerging debates, both popular and academic, around alternatives to capitalist development in general and to the urgency of decoupling urbanization from resource extraction by imagining post-extractivist urban agendas.