The conveyor rails once used to move slaughtered hogs are still hanging from the ceiling in the former Peer Foods factory – one of the last meatpacking plants to close in Chicago. It shut its doors in 2007. It was by observing something similar that Henry Ford, as he states in his 1922 autobiography My Life and Work, understood the potential of employing moving conveyor system and fixed work stations in manufacturing. If you could disassemble a hog this way, you could reverse the process and assemble a car. 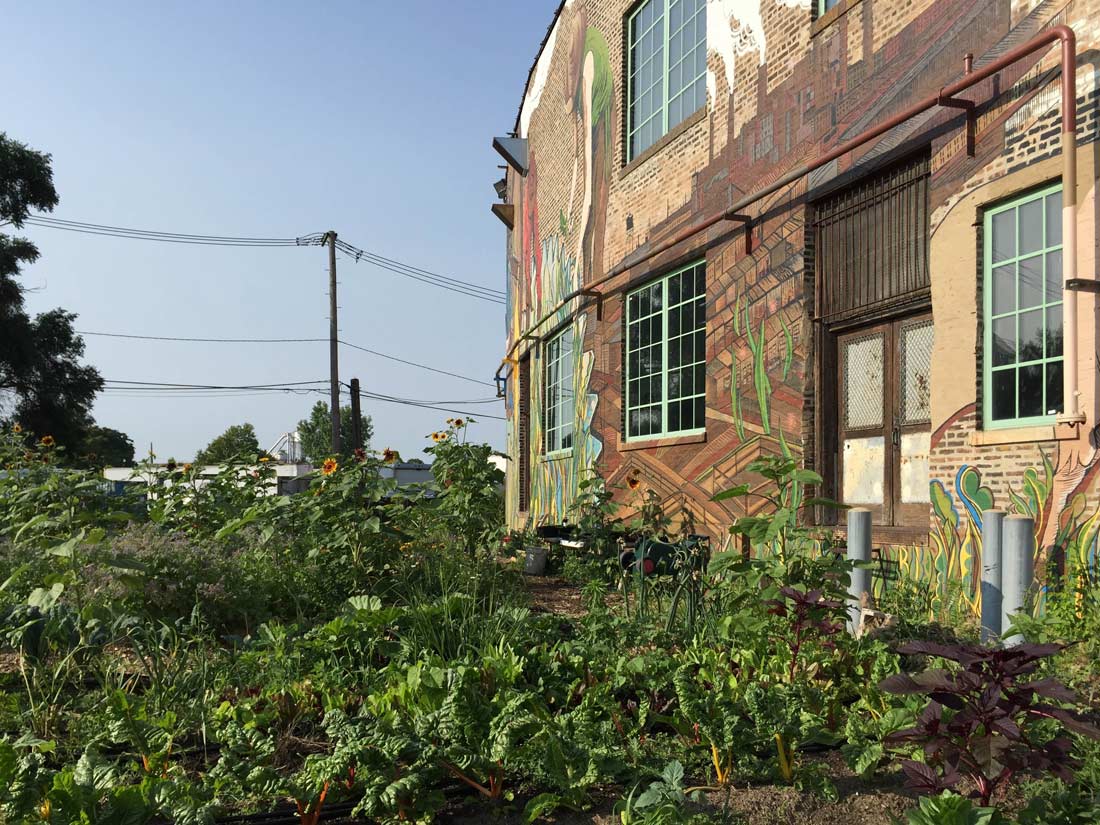 The meatpacking district was one of the cradles of modern production. The US railways brought cattle from all over the nation to the Union Stockyards, which had 1,000 employees and could handle up to 400,000 animals at the same time. Before being disrupted by decentered logistics after WWII, this site spelled death for an estimated 400 million animals.

It was the “hog butcher for the world.” It was also a cradle of innovation in food handling: modern packaging and safety standards were first developed and applied here. When visionary John Edel – owner and developer of the Chicago Sustainable Manufacturing Center (CSMC), a green business incubator a few blocks away housed in an old industrial building he acquired in 2002, adapted in 2007, and is now fully occupied and profitable – bought the 93,500-square-foot plant in 2010 for $525,000, the building was described by the real estate broker as a “strip and rip”. The price was the supposed value of the metals you could strip before ripping down the building.

Edel saw much more than scrap metal in it. The building complied to USDA standards with food-grade features like floor drains, aseptic surfaces, and heavy floor loadings. Thanks to his work and his one-of-a-kind five-person team, the building was redesigned, deconstructed, and adaptively reused as a new kind of food production and tranformation hub with the final goal of moving food production to the place where food is consumed: the city. 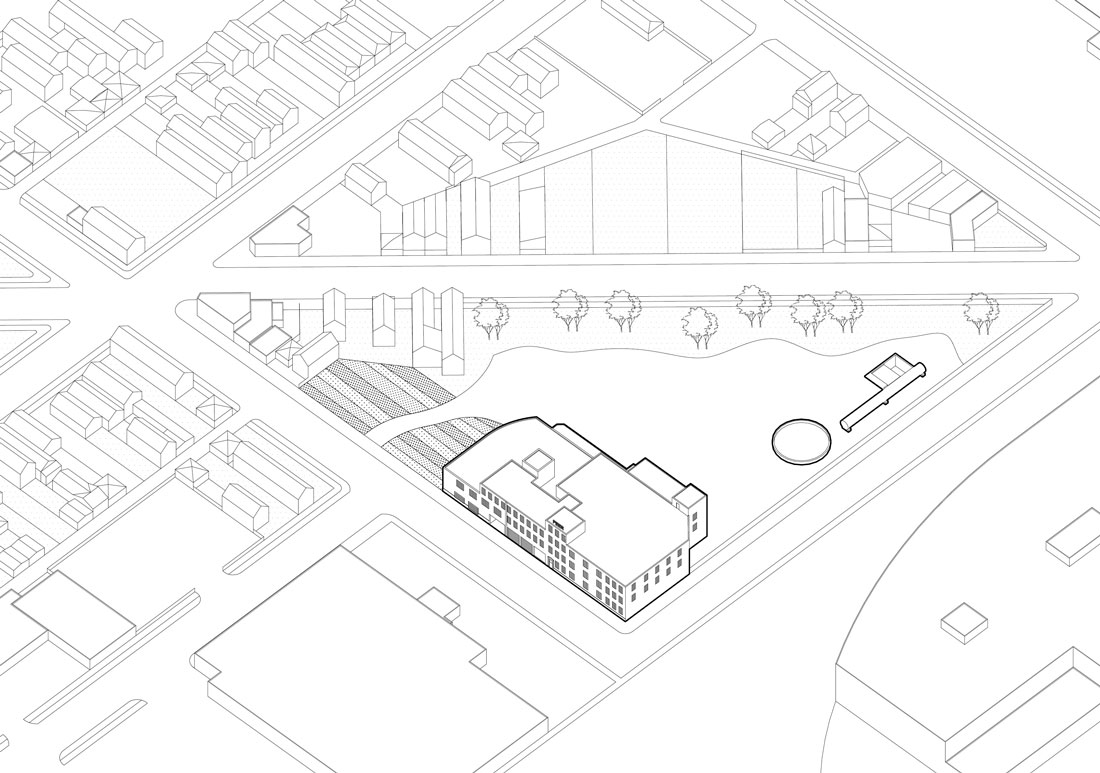 The Plant, as it is known, is today a complex production system for raising tilapia, growing mushrooms, and nurturing aquaponic vegetable gardens, which combine aquaculture (fish farming) and hydroponics, or growing plants in water rather than soil. It is a hub for small artisanal food businesses like an organic bakery, a kombucha tea maker, a beer brewery, a cheese distributor, a coffee roaster, and other emerging food producers and distributors. It is surrounded by community gardens and organizes regular dissemination events, training sessions, and farmers and vegan markets in an area that is known as a food desert. 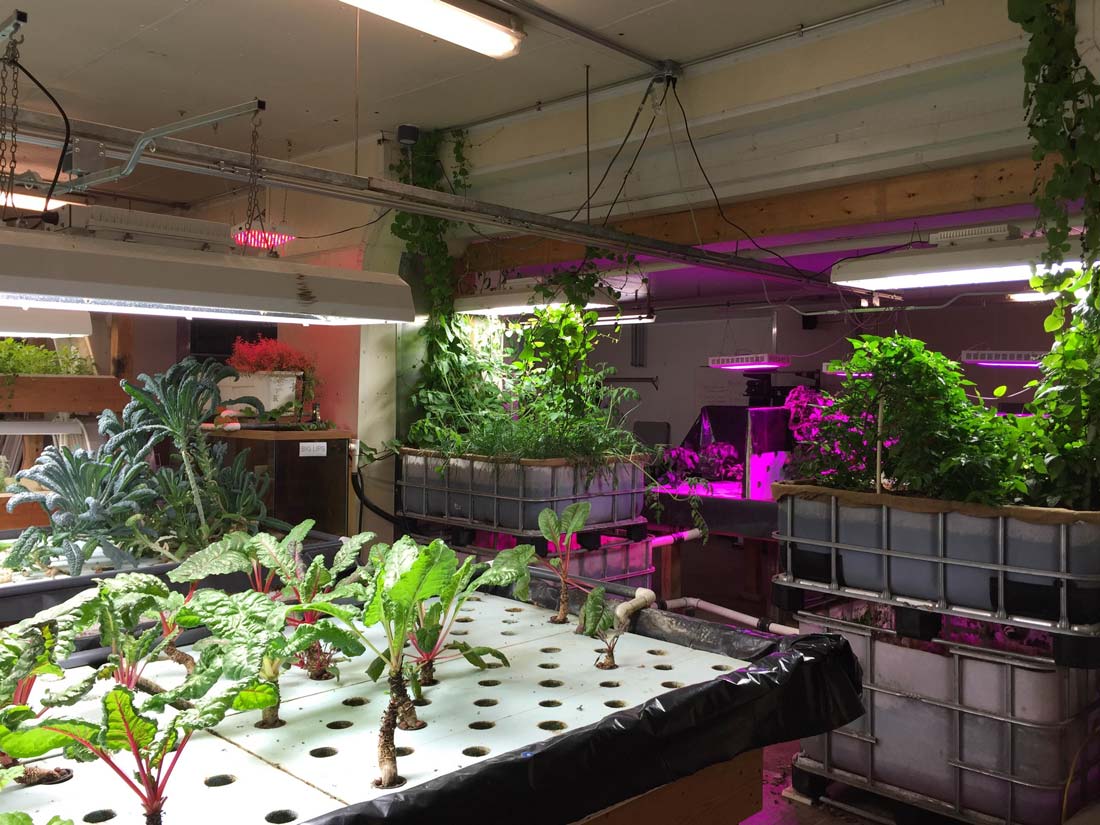 It runs solely on green energy, thanks to an anaerobic digester that transforms 30 tons of food waste every day – both from within the Plant and from businesses in the surrounding community – into biogas powering a turbine generator. Paired with a combined heat and power system, it can take the facility entirely off the grid.

As of early 2017, there are approximately 80 full-time employee equivalent positions based at the facility. The Plant is still under construction and is approximately 60% leased; the full build-out should be completed in 2019 and add a total estimate of 125 green jobs in the economically distressed neighborhood known as Back of the Yards. Innovation is back on the South Side, in a new, circular, and local mode. 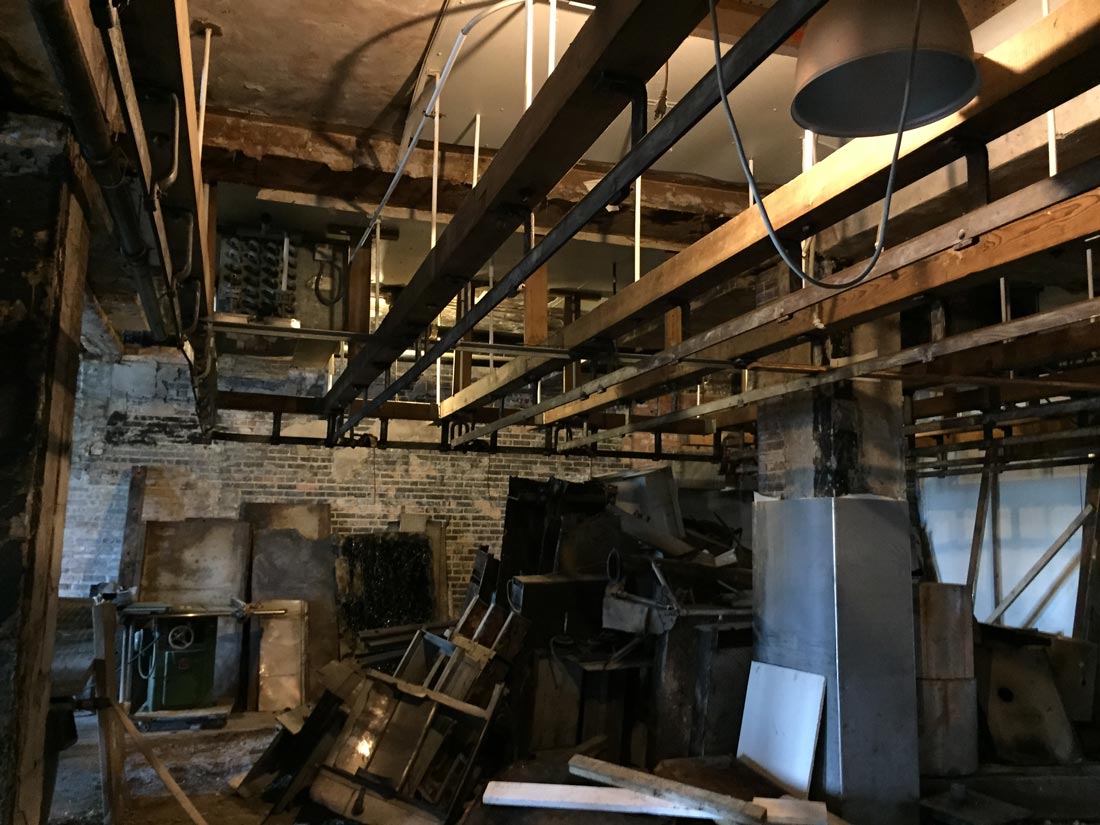 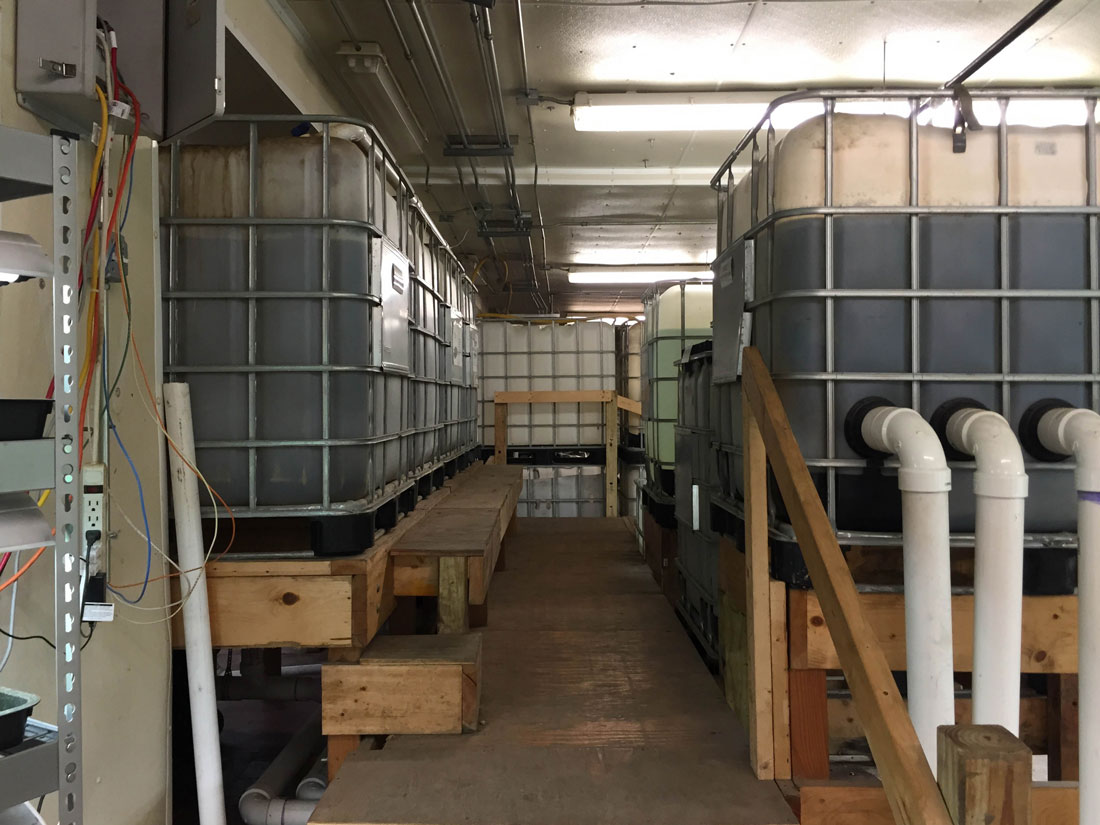 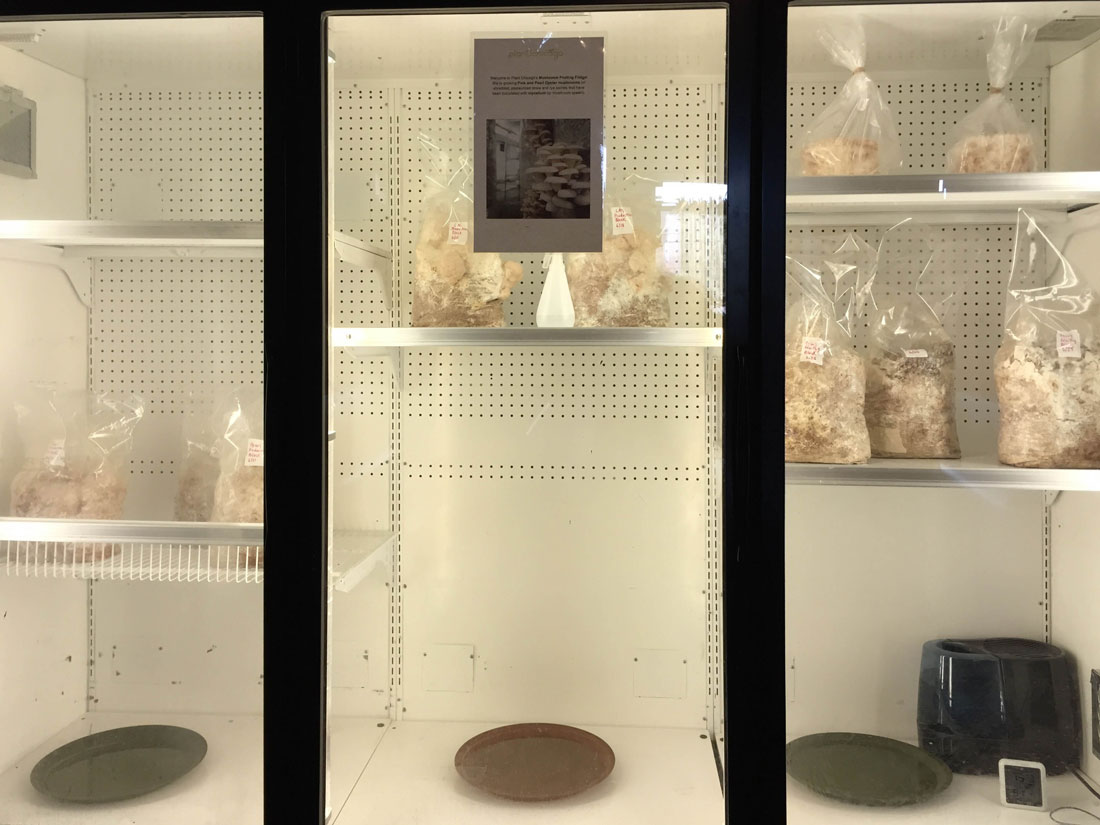