The National Biscuit Company (Nabisco) factory on Penn Avenue, built in 1918, was part of a nationwide expansion plan. In-house architect Albert G. Zimmermann designed the new seven-story plant in compliance with the company’s values of style and worker dignity. Its large windows for natural lightning, showers and locker rooms for employees, and fireproof stairways made it a point of reference even before construction – it was already written about in 1912 and 1916. Other bakeries opened around Nabisco along and near Penn Avenue in the 1920s and 30s. 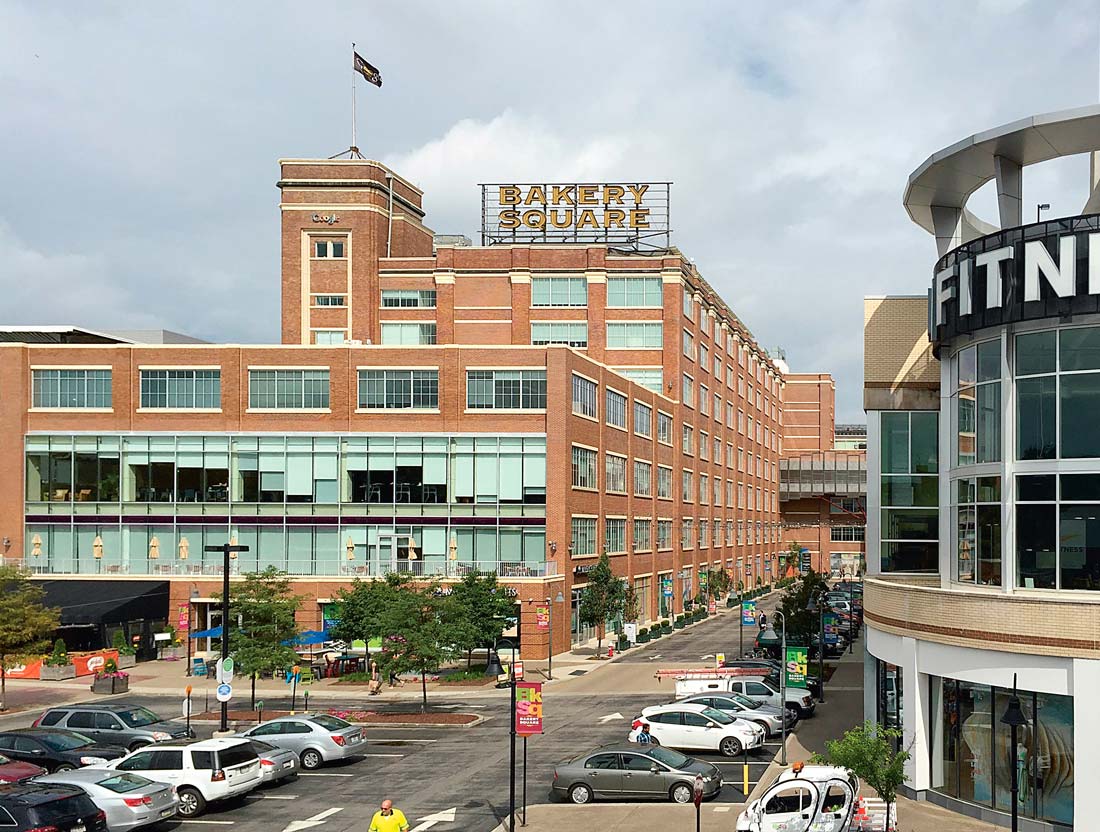 In 1998, Nabisco abruptly closed the Pittsburgh plant and fired its 350 employees. The decision came unexpectedly, although a first attempt to close the plant had been made as early as 1982. Vertical production had become obsolete and could not be streamlined in the historical seven-story factory on Penn Avenue. Other, more efficient plants had what the Penn Avenue plant lacked. The urban location was poorly accessible by highway, rail, and air distribution networks. Cash was needed for advertising and marketing. 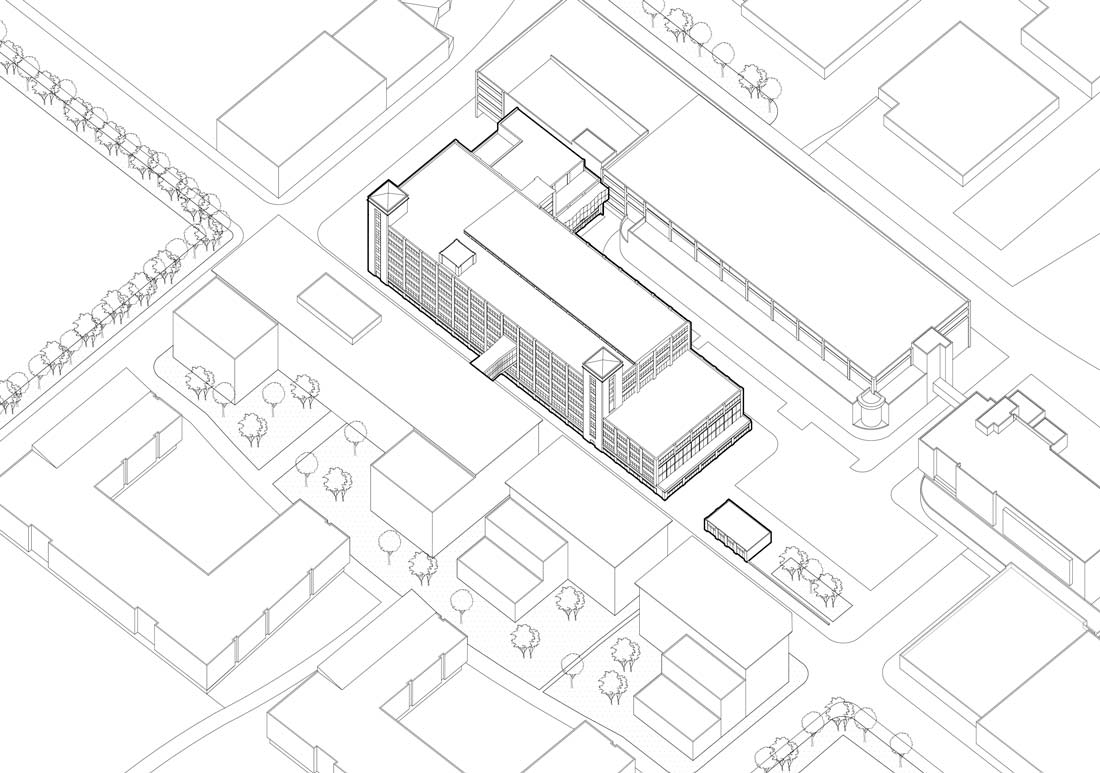 In 1999, RIDC bought the six-and-a-half-acre area. After a false start, in 2007 a redevelopment plan was proposed by Walnut Capital in partnership with Pittsburgh’s Urban Redevelopment Agency (URA) and the East Liberty Development, a non-profit community organization. The initial scheme was concentrated on the old main factory building and its immediate surroundings. The factory reopened in 2010 after a LEED standard renovation by the architecture firm Astorino and currently hosts the Google Pittsburgh campus, the Human Engineering and Human Movement Research Laboratories of the University of Pittsburgh, and the UPMC Technology Development Center, making it one of the city’s hubs for research and technology transfer. Google’s 115,000-square-foot campus, designed by local architecture firm Strada, reuses the double-height penthouse space for a collaborative work environment completed by relaxation areas, services, and an outdoor terrace. The original concrete trusses and exposed walls add the rough industrial look to the informal layout and eclectic interior design typical for Google. 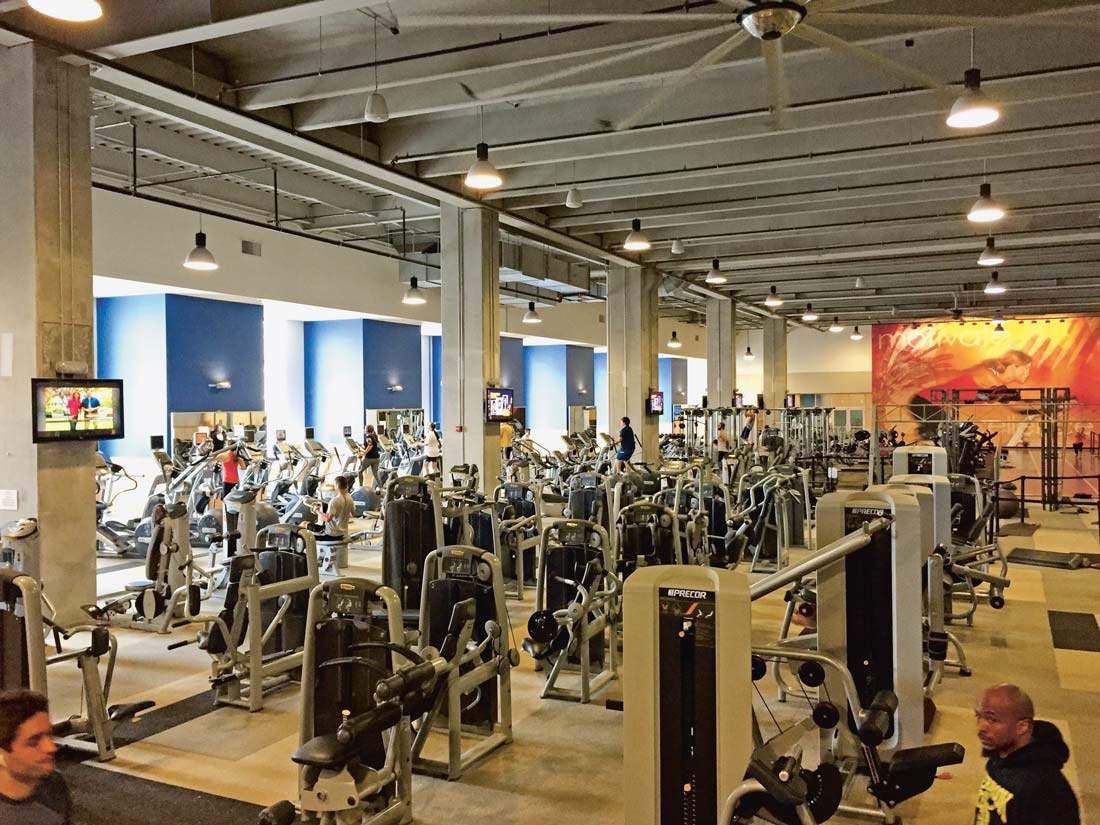 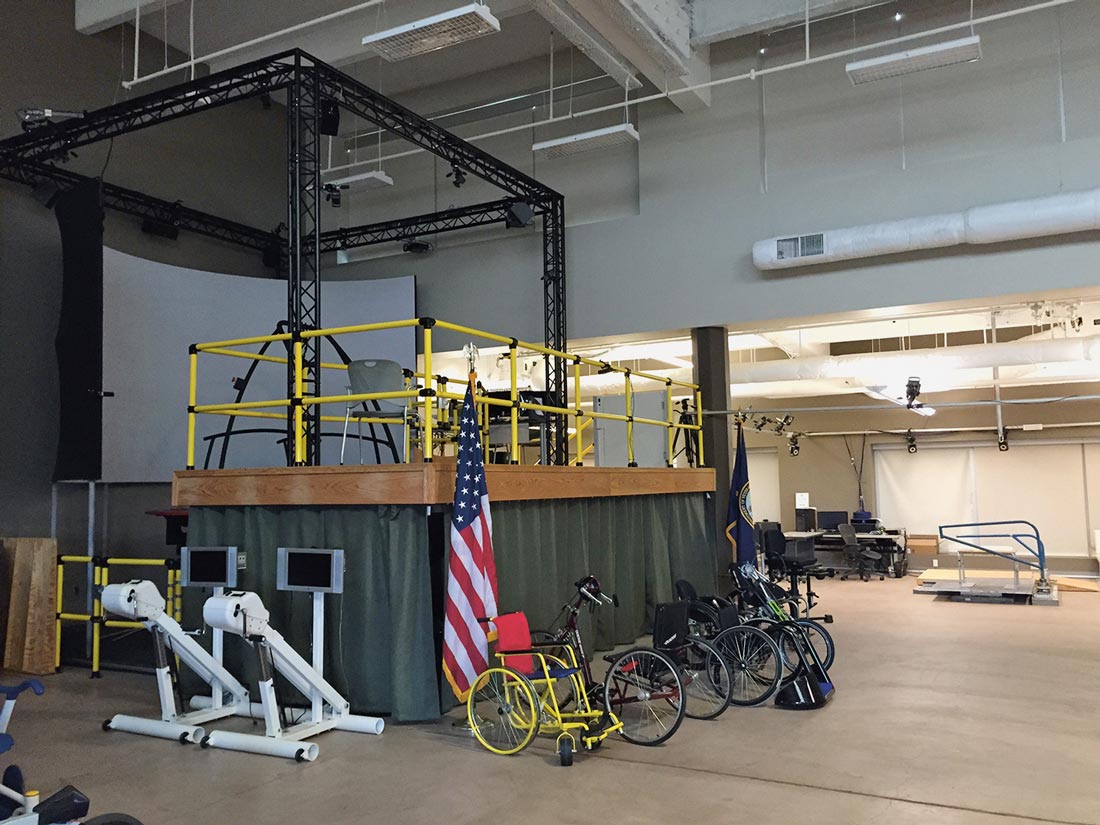 Around the old biscuit factory, new buildings on Bakery Square host a tech shop, a gym with swimming pool, a hotel, restaurants, coffee shops, and retail, making the site a new destination and an attractive place for the affluent, educated, and young residents – the new East Enders. Business attraction was so successful that Bakery 2.0 is already under construction: an abandoned public school on the opposite site of Penn Avenue that will host the expansion of the Google campus, directly connected to the existing location by a footbridge over Penn Avenue. The development of a new residential area with apartments and townhouses will complete the area’s urban mix. Green spaces, walkways, and local roads designed to maintain soil permeability and water retention will connect Bakery Square with neighborhoods that were on the other side of a factory wall for a century. In total, Bakery Square will be worth $350 million of investment leveraged by initial public support in the form of tax credits, tax increment financing, and public grants amounting to 16% of the total. This reuse project will produce an estimated total of nearly 3,000 high-quality new jobs in the area. The obsolete factory on Penn Avenue had more potential than one might have expected when, in August 1998, a furious Mayor Tom Murphy came back from a meeting with Nabisco corporate officials in New York which he described to local press as “insulting.” The “gifts” that Nabisco had refused were ultimately better used for attracting and creating new businesses and jobs to the city. 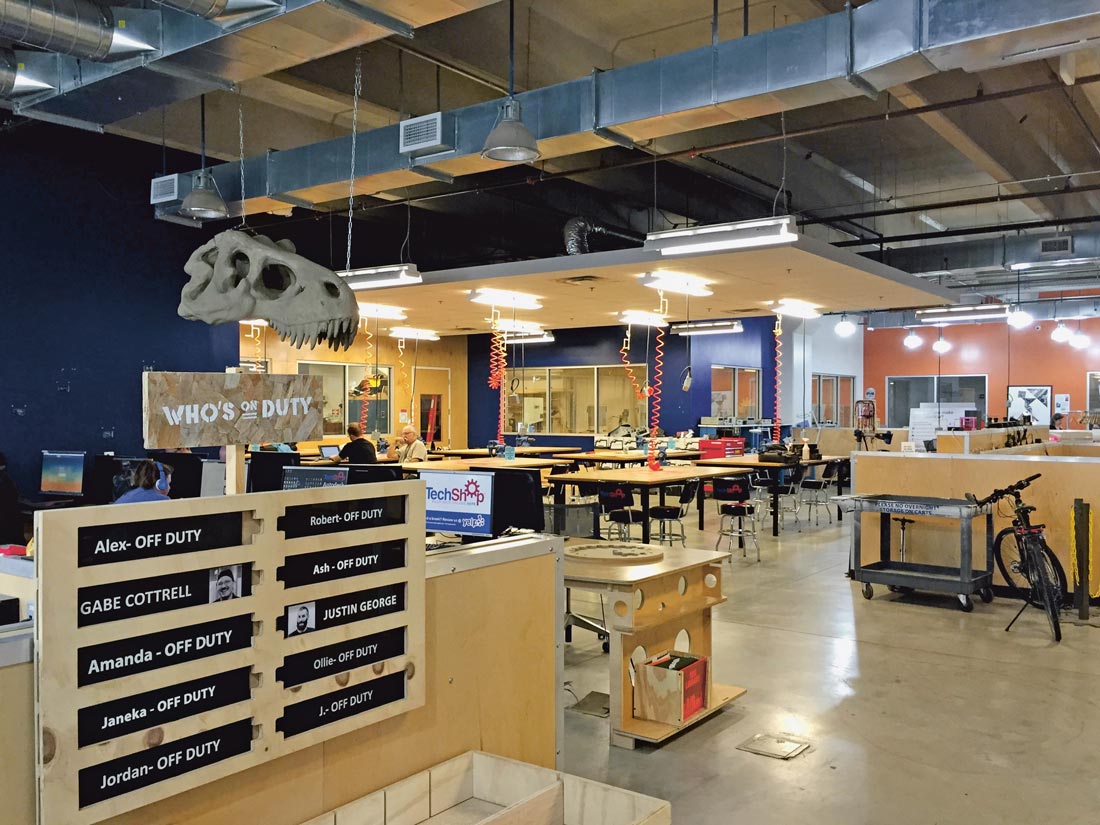 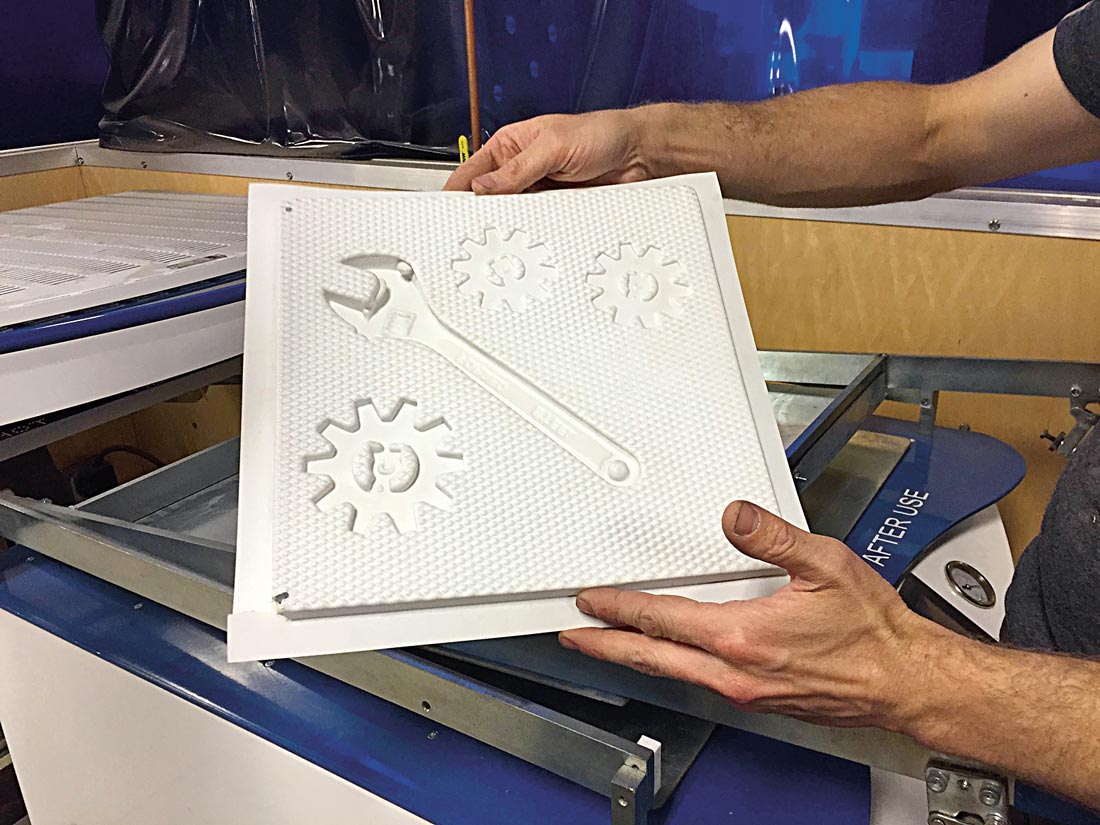